Oh Boy, What A "Father Figure" 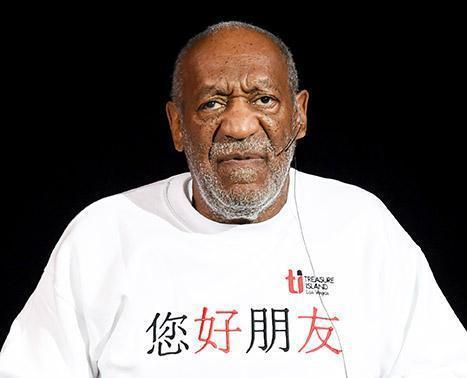 This man was once the ideal "father figure" to many, but times have changed. Bill Cosby is becoming the baby that we check on every 10 min to make sure they are still asleep.

Speaking of babies, it turns out rape allegations and sticking his Pudding Pop into different orifices of women's bodies wasn't his only problem. Seems that the good Mr. Cosby is a hebephile as well! We mentioned babies, right?

The latest allegations come from Renita Chaney Hill who first met Cosby in the 1980s when she was working to become an actress and model. Seems like Cosby had plans to turn her into a working girl instead. One major problem though, she was only 15 years old at the time. Contact was eventually cut off when Hill was 19 years old, although he was once described as a "father figure" to Hill. He even paid for her college tuition. But man, four years, that's a lot of Pudding Pops! Check out US Magazine for the full story.

Hey Bill, we're not speaking Chinese here, we're dead serious. If the next thing you say is "well, it all depends on what the definition of 'is' is..." then game over!