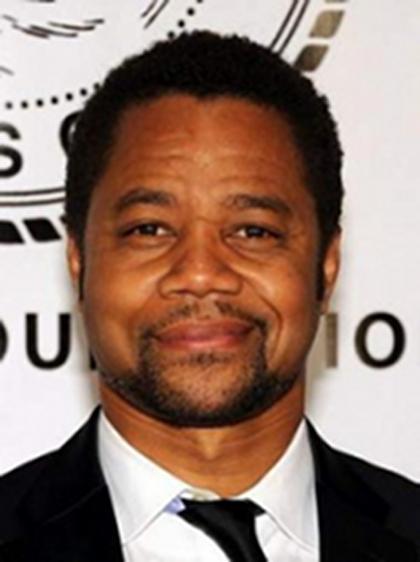 New Orleans police say an arrest warrant has been issued for actor Cuba Gooding Jr. after an incident at a Bourbon Street bar.

New Orleans police reported that the bartender at the bar stated that at around 3 am Gooding became agitated when some other patrons at the bar would not stop photographing him.

The bartender told officers that after she asked Gooding to calm down, at which point he shoved her, and again after she told him he needed to leave and police had been called.

Gooding bounced before police arrived. An arrest warrant for municipal battery, a misdemeanor, was issued shortly after.

Gooding's publicist declined comment. The actor is in New Orleans filming "The Butler," a movie about a White House butler who served eight American presidents.