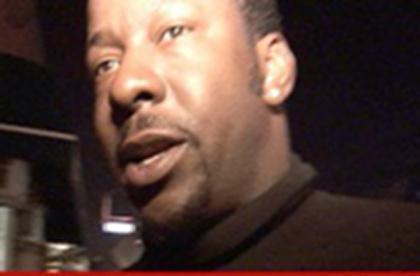 Sources say that Brown admitted that he couldn't overcome his addiction on his own.

It's been revealed that he's being treated for alcoholism -- a problem Brown has openly suffered with for some time now.

Brown was arrested driving under the influence about one month after his ex Whitney Houston died.