Pete Doherty Decides to Stay in Rehab and Get Clean 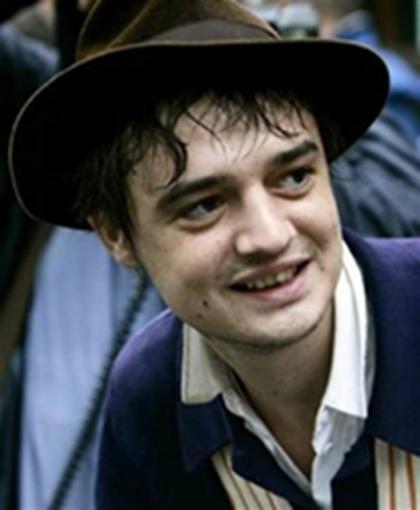 And What a Decision It Was....

It is not unusual for a celebrity to check into a rehab center in order to recover from any sort of addiction. However, a trip to the rehab center is now guaranteed to provide any celebrity with equal shares of notoriety and publicity.

Ex-Libertines rocker Pete Doherty recently cancelled several of his scheduled appearances at different summer festivals across the UK. He published a note on his website apologizing to his fans for the inconvenience and also informed them that he was visiting Cabin Chiang Mai rehab clinic located in Thailand to get rid of his crack cocaine and heroin addiction permanently. The very same note was also sent to reporters through the medium of a press release which further added the kinds of recovery treatments the singer would be undergoing to help him set his life straight.

Doherty’s decision acts both as a challenge and a coup for the Thai rehab center which has been in the business since 2009 and holds the record for having the highest addiction recovery time all over the world. Some of the methods used in the clinic are quite unusual like elephant trekking yoga, mind mapping and mindfulness. However, doubts persist whether these therapies will work effectively against one of the most famous drug abusers in recent memory.

Amy Winehouse?  There Goes the Neighborhood

Doherty whose ex-fiance was Kate Moss and who was also close to the late Amy Winehouse has battled with drug problems and alcoholism for a long time. His substance problems have led him to visit a number of courtrooms, be splashed across the front page of tabloids and even be kept in prison cells.

Cameron Brown who is the Cabin’s aftercare provider has decided to focus on Doherty who is availing the $12,000 program which extends for a duration of 28 days. Doherty will not be getting much time for recovery. He will be engaged in the treatment course from the very first day and will be taking part in psychotherapy groups, individual counseling and holistic therapy. Brown is a proponent of the Cognitive Behavior Therapy approach.

This will be the second time Doherty tries to make use of a rehab. He had earlier spent six long weeks at UK’s Clouds House in the year 2007. He suffered from relapse just two months after checking out.

Doherty has always been very public about his dependence on a mix of illegal drugs. He has admitted that he has a hard time functioning normally without it.