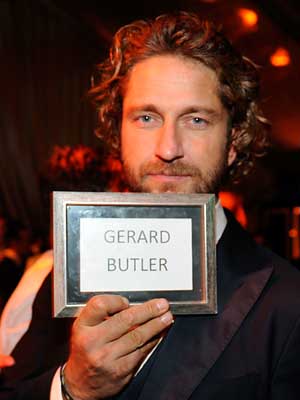 Butler attributes his drug habit to the film ‘300’ and a surfing accident in another movie. The role of King Leonidas was an extremely challenging one. Butler got into prescription drugs as a way to deal with the pain. He was also into using cocaine.

He had managed to stay at the Betty Ford Clinic for an extended period of three weeks during which he managed to successfully kick his habit and has now returned home in a sound state of health.