Demi Says 'No More' To Drugs 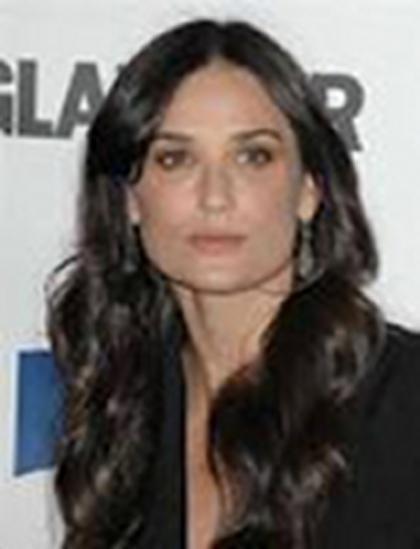 Demi Moore has recently suffered a breakdown in public. People close to the 49-year-old actor have revealed that they have watched her destroy herself as the years went by.

According to sources, the more she aged, the more she needed to be reassured that she was young and thin. She believed that it was the only way she could stay attractive to Ashton Kutcher, her younger husband. However, Moore now seems to be very ashamed of her behavior and lifestyle.

Demi has always been a private person and so when reports of her drug addiction became known, she was troubled. She hopes to get over her addiction with a stint in rehab.