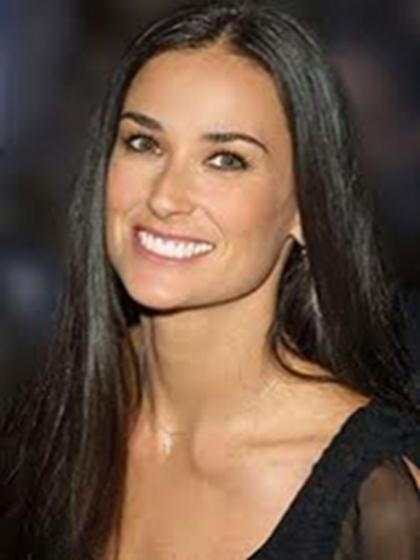 Is Drug Addiction the Cause for Demi-Ashton Split?

A considerable amount of time might have passed since Demi Moore and Ashton Kutcher headed for splitsville but the drama does not end there as new reports have surfaced that Demi’s drug addiction was the main deal breaker between the long-term couple.

Demi Moore who had once taken pride in the fact that she had been sober for twenty years straight seems to have reverted back to her old tendencies – the wild, out of control party animal that she actually is. This seems to be the main reason why the relationship between her and Ashton Kutcher ended.

According to the popular tabloid magazine, People, a source has confirmed that the relationship had actually reached its final stages once her friends noticed a change in her over the past year. She had not been getting sufficient amount of sleep and did not also stick to her regular eating habits. As a result, she is said to have been looking extremely gaunt and tired.

Persons close to both members of the celebrity power couple have provided the detail that her regular intake of prescription drugs was a major turn off for Ashton. He reportedly overlooked a lot of her faults but he could not deal with her substance abuse problem. He wanted Demi to be careful and treat herself in a better way; take back the reins over her life into her own hands. But she reportedly did not pay much heed to him.

One episode in particular was said to have strained the limits of the Demi-Ashton romance to breaking point. In 2010, the couple attended a concert headlined by famous rapper Snoop Dogg in Las Vegas. Moore, who was obviously under the influence of drugs or alcohol climbed up on stage in full view of the public and began dancing with the rapper in a lascivious manner while Ashton just sat on the stage. The young actor seemed to be feeling really humiliated by his wife’s conduct.

Moore was later hospitalized after a close friend phoned in 911. Demi was experiencing a seizure attack. TMZ later revealed that Demi was inhaling whippets, popularly known as nitrous oxide. The 911 tape was likely doctored to remove any references made to drugs before being released to the media.

Moore’s spokesperson declined to comment on any known drug abuse but said that the actor is suffering from exhaustion and stress. After the breakup, Ashton has come close to Sara Leal.