Britney Spears What A Shame 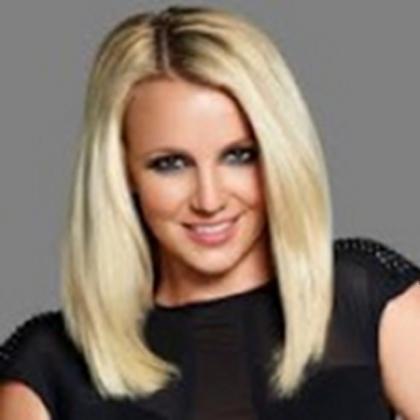 Oops! She did it again!

Britney Spears’ former spouse has revealed all about the American songstress’ longtime addiction to drugs like ecstasy and cocaine along with downers like Valium.

Jason Alexander happens to be Spears’ first husband and made the headlines along with his young wife when their tumultuous romance culminated in a glitzy Vegas marriage and was closely followed by a divorce just about 55 hours later. Alexander sat down for an exclusive interview with a daily tabloid and spoke at length about his ex-wife’s struggle with drug abuse. He reveals that a time came when he had to rescue her from succumbing to a possible case of drug overdose. Spears reportedly consumed MDMA capsules prior to their wedding. These tablets, also called pure ecstasy, can be quite lethal if the dosage is not correct.

The 25 year old confesses that they both might have been suffering from overindulgence. Intake of capsules containing pure MDMA is dangerous as it is considered the purest form of the drug. It is not even pressed up into the form of a tablet. The most shocking revelation comes next – they each had two of those capsules. Alexander says that even a largely built, athletic man like him was not able to handle them and so it boded quite badly for poor Britney. Her body temperature shot up and she began to perspire and overheat. Even her breathing pattern was becoming shallow. They somehow managed to sneak her up to the couple’s suite. Alexander continues that he carried her directly to the bathroom and placed her in the shower. By that time, Spears was already out cold, stumbled, and fell. Her husband claims to have been very scared and tried to help her up and talk to her. He himself was on the verge of a blackout. Finally, he was able to bring her body temperature back to normal and she came round. However, by that time, both of them were drained and just lay there on the cold bathroom floor and conversed for hours.

The use of drugs, according to Alexander, continued throughout the day. They took ecstasy in order to party at night and cocaine to stay awake during the day. Downers were included in the mix too. Alexander states that he could not keep up as Britney had become a part of a cycle, which was almost unbreakable. He considers Spears’ recent meltdown to be a cry for help. The disturbing images prove that she needs to get help immediately or die a premature death.