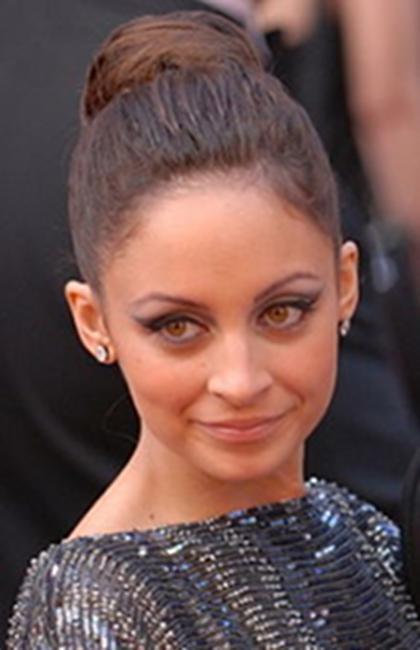 One of the finest and best-known talents of America, Nicole Camille Richie has also had her problems relating to drug abuse. The adopted child of the legendary singer Lionel Richie has always been known for her social involvement and hard party-going attitude.

The highly talented Nicole Richie has had a highly troubled adolescence period where she saw the divorce of her parents. Being among the privileged of Beverly Hills along with that led her to a life that involved usage of drugs and alcohol. She had been hooked onto alcohol and substance abuse from a very early stage of her life. She has herself openly admitted the fact that she used to smoke marijuana from the age of 13 from which she gradually advanced to cocaine.

By the time she reached the age of 19, she had started using injections with heroin and had become addicted to drugs. She was arrested a couple of times during those dark days of hers, once for driving under the influence when she got her license suspended. This was in the year 2003. Later in the year 2006, she was busted once again for the alleged use of Vicodin and marijuana. According to the Simple Star actress, she got so many good things so early in her career that nothing really excited her anymore. She started taking matters into her own hands and creating drama in her life in a dangerous manner.

Lionel Richie the well-known dad of the troubled star Nicole Richie blames it on himself for the alcohol and drug abused life of his daughter. He commented that he hasn't been a good dad for his kid. He was so very involved with his concerts, shows and his efforts of earning more and more money that he was not quite able to spend time with his daughter, Nicole. Nicole never blamed her dad for her alcohol and drug abused past though. At one stage of her gloomy life of addiction, she decided to give up on drugs and lead a clean and better life. It has been four years now that she has not used heroine and nine years without taking cocaine. She feels that she is very happy now that she has come out of the evil clutches of drug abuse. Nicole has now learnt how to deal with her problems and has concentrated more on her career as an actress.