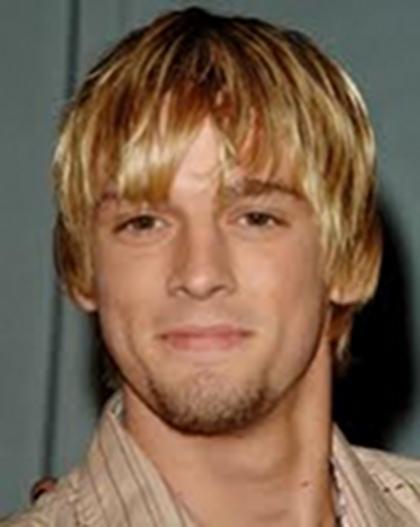 The singer who was also a participant in the reality show 'Dancing with the Stars' checked into a rehab center in order to undergo treatment for his addiction problems.

Move in the Right Direction

If reports popping up are to be believed, the 23-year-old crooner entered rehab on his own volition so that he could get a fresh start in life, contrary to popular belief that his decision was formed because of a court-mandated order. According to the source, he required this in order to overcome the struggles, which he was faced with recently.

Johnny Wright, his manager, admits that Carter visited him some time ago and discussed his return to music. He also wished to start over with his career. Lately, Carter has been keeping himself busy by working on a brand new record in Orlando and upgrading his live performance along with his physique. Aaron apparently asked Wright for some time off in order to deal with a few spiritual and emotional issues before he committed himself completely before making his way back to the top. Wright adds that Carter picked a facility, which he felt would offer him with the direction, and cleansing he requires to undertake the music journey looming in front of him. He asked everyone to pray for him and give him some privacy during such a vulnerable phase.

Carter's decision to join rehab has been wholly supported by his older brother and the famous Backstreet Boy, Nick Carter. Nick has also made it a point to visit his sibling at the center in between his rehearsals for the upcoming tour.

Carter is no stranger to drug abuse and has been connected to issues of substance abuse earlier too. He was a candidate on 'Celebrity Rehab' and was arrested by the Texas police on suspicion of possession of marijuana the very same year. He had been pulled over by the cops on charges of speeding but had been placed under arrest after they located marijuana in his car.

Aaron had earlier claimed that he had been very close to the late King of Pop, Michael Jackson during his time as a child star. The two were seemingly so close that Jackson is reported to have even shared booze and drugs with the then-minor pop star.