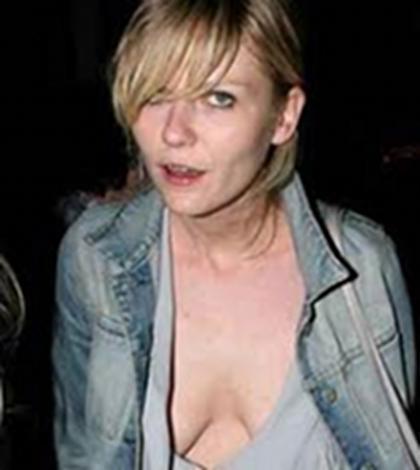 The 26-year-old star actress is known for her social activities and her hard partying lifestyle. She had celebrated her 26th birthday post the actual date at a bar in New York City named Bowery Electric, where some eyewitnesses saw her slamming shots of whiskey along with rum and cokes. Incidentally, she has had a troubled love life after she was faced by the break up with her former boyfriend Jake Gyllenhaal. She got jolted by that event and tried to find solace in alcohol and hard partying, finding herself in the arms of other men who paid some attention to her. She started jumping and dancing around like a party crazed animal. She has since then been seen flirting around in hardcore fashion with many other guys. She was however never too addicted to alcohol very heavily. Instead, she seems to have grown a liking for marijuana.

Theft Of Her Purse and Her Visit To Rehab

In the year 2007, the purse of the promising actress was stolen from her hotel room and it is stated that the purse contained marijuana in it. Her designer handbag was stolen from the suite of the SoHo Grand Hotel in the city of New York. An assistant of Dunst admitted the fact of the actress carrying marijuana but also stated that the famous actress did not intend to share it with any other person present on the set for the shooting. It was solely for her use only that she had intended on having after the wrapping up of the work. The marijuana was however stolen with the purse only.

Amid the rising speculation of the star actress using drugs, Dunst had checked into a rehab facility named Cirque Lodge Treatment Center in Utah. After going through a series of wild parties, Kirsten checked into this mountain top facility. Nevertheless, reports clearly state the fact that she entered the rehab facility in order to treat depression and for any kind of addiction to either drugs or alcohol. She has been really erratic and going through these emotional breakdowns very frequently. Her mood swings and breaking down into tears has been dismantling her for some time and it was due to this that she had herself checked into the rehab facility to gather herself together.