OzzyOsbourne - His Memory Is The Price Of Drug Abuse 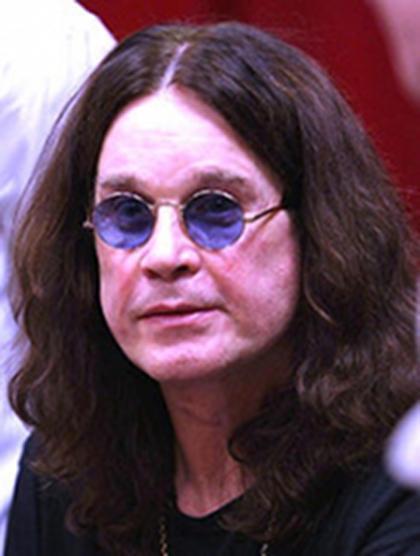 The self proclaimed Prince of Darkness of the rock and roll world, Ozzy Osbourne has had a really dark past that includes drug and alcohol abuse.

The usage of these drugs has taken such a toll of his memory that he cannot even remember the birth of his first child.

Dark Past Life of Ozzy

The 63 year old icon of rock and roll has really defied many by being alive to this day even after a living a horrifying past life that was full of alcohol and drugs. The excessive use of LSD from the days of Black Sabbath still haunts the mind of the legend. Numerous years of drug and alcohol addiction have made him unable to recall some of the major events of his life like the birth of his first child.

He is also not able to recall the incident when he tried to strangle his present wife Sharon in the year 1989 after drinking four bottles of Vodka. Regarding his dark gloomy days he himself comments that when someone is on the bottle he cannot realize how bad he actually is. According to him, he is unable to recognize some of the people when he sees himself with them in some pictures. Ozzy has been involved with the legendary band Black Sabbath for over 30 years, a period when he indulged himself into legendary levels of excess in alcohol and drug abuse.

For all these years the legend has been to the rehab for more than ten times and has made nearly 50 efforts to sober himself from this alcohol and drug abuse. But all these attempts have been futile as Ozzy himself estimates that the period of time for which he remained clean was from a few days to a month. But finally after appearing in the reality TV series, “The Osbournes”, the legend has cleaned up his mess. He is enjoying a life free from alcohol and drug abuse for decades now. As the prince himself states he does not drink, use drugs or even smoke now. Because of his dark past life he never got a driving license that he has finally received very recently. According to the legendary singer he was tired of being crazy person all the time. He now seems to enjoy his freedom from the clutches of the dark and gloomy life overwhelmed by the abuse of drugs and alcohol.