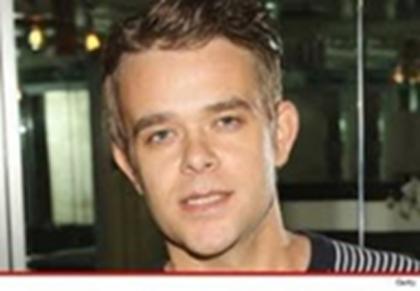 Reports have also confirmed that his wife Rose is relieved and happy that he has finally taken the step toward redemption.

Nick Stahl, the son of a German American businessman and a brokerage assistant was reported as missing for at least a week, before he entered the month long rehab program. Nick, who was also famous as a child actor, has been known to have problems with liquor and substance abuse and has been pushed to rehab before, but had declined earlier.

The Sin City and Bully star is apparently going through a divorce, which was filed by Rose in February. They have a two-year-old daughter by the name of Marlo. However, reports have also confirmed that Rose has filed for full custody and has agreed to allow supervised visits, only after some fixed conditions are met. Some of these conditions are; negative test results six hours before the visit to the mother and no means of intoxication twenty-four hours prior to the meeting.

No Smoke without Fire

Sources have also reported that Nick has had this ongoing problem of addiction for quite some time now. Nevertheless, being estranged from his wife and daughter has only aggravated it.

Rose, as confirmed by different sources was the one who reported him missing, after a series of no responses from him. Nick and Rose, it seems had hit the rocky patch right from January or before and had been estranged for the last few months. Nick had reportedly been hurt and angry at the turn of things and had taken to more terrible and dangerous measures in the last few months.

Nonetheless, Rose still seems to care for her husband and tries her best to keep a tab on his activities. There have also been reports, which say that Rose was initially skeptical whether Nick was really in the rehab.  It seems, she even called to confirm the rehab center to cross check her theory and is reportedly said to have had a brief conversation with Nick.

In any event, this does not seem to be the end of it. There have also been several reports saying that Nick Stahl has bailed out of the rehab, even after not having the permission to do so. Therefore, it seems like there is no end to the whole mess for the In the Bedroom star.