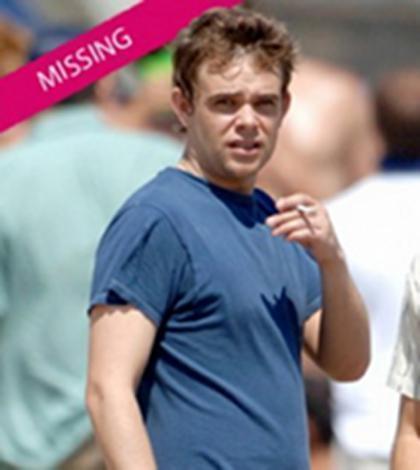 ...and according to Rose Murphy, his separated wife, drugs may have been a part of the reason for his disappearance. The Terminator 3 actor had been last seen on May 9, 2012. This is not the first time that Stahl’s frequent use of drugs has been a cause for concern. Murphy had earlier filed papers in court so that his visitations to the couple’s 2 year-old daughter would be limited.

She also requested proof that he had not taken any drugs within a day of seeing her. Stahl’s representative refused to comment on the incident.