As of this writing, the great New Albany medical marijuana war was still raging. One hopes that by the time you read this it has been settled, ...
... Read more ...

Tiger Woods in the tank for DUI 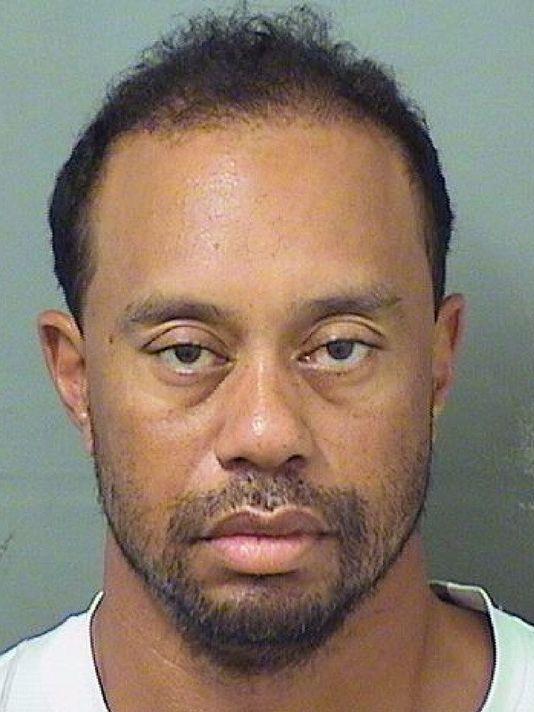 Tiger Woods was asleep at the wheel in a stopped car at 2:03 AM -- about 8 miles from his house -- when the cops showed up... and uh-oh he was completely out of it. So the 41-year old Woods was hauled in and booked on suspicion of DUI.

At first he wasn't even sure where he was. Then he flunked the field sobriety test badly ... he couldn't do the one-leg stand or the nose touch. The report says when asked if he understood the Romberg alphabet test, he stated, "yes, recite entire national anthem backwards." Maybe he thought a big tournament was about to start.

Of course Woods was arrested and taken to a testing facility. At 4:28 AM, he took a breathalyzer test and blew zeros. It says he was "cooperative as much as possible, very droopy, extremely sleepy, hard to keep eyes open, hard to walk." So it appears alcohol is out and drugs are in... like in his system!

Tiger has since said he had an "unexpected reaction to prescribed medications" ... adding, "I didn't realize the mix of medications affected me so strongly."

This is not Woods' first high-profile mishap. In November 2009, the golfer was taken to a hospital after he was injured in a car accident in front of his Orlando, Florida, home. That is... he hit a fire hydrant without any encouragement from another vehicle. The episode mushroomed into a scandal in the days afterward when it became public that Woods had been unfaithful to his then-wife, Elin Nordegren. Have you seen her? What the hell was he thinkin'? Woods took a break from professional golf and later apologized for having extramarital affairs and for letting down both his fans and his family. Woods and Nordegren were divorced in 2010.

Woods is currently in rehab for back surgery which he hopes will go well so he can resume his career. Another stint in rehab to get control of this drug thing may be next.