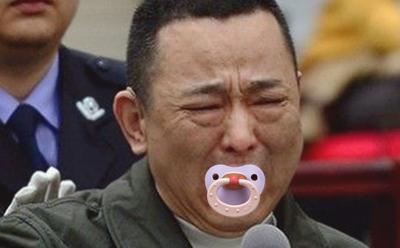 On Monday Feburary 9. 2015 Chinese Billionaire Liu Han together with his younger brother and three accomplices were executed. This coming after their May 2014 setencting following their convinction on charges of murder and other crimes. Our question is: where is all that money going?

It's business as usual in what was known for years as Red China. Seems the red continues on as the blood of both victims and criminals continues to spill! Han has been described as the leader of a "mafia-style gang of loan sharks, gun runners, and contract killers." Sounds like all the right ingredients for a blockbuster hit! Only this time, it's real life! Han lead a private company called "Hanglong" which most famously was known for its bid for Australia's Sundance Resources (a mining company.) The deal collapsed though and never went through. No matter for Han who's final deal has now been sealed by the state.

Many questions remain after Han's execution: who was he, what was his role in all the crimes committed, and what happens now that he's gone? {modal http://time.com/3700907/liu-han-execution-china/}TIME{/modal} has a very nice piece about this. However, the answer to all these questions is still the same -- doesn't matter. Things will only continue. In such a society as China there seems to be an unlimited market for loan sharks and contract killers -- it remains a communist country after all!