Minh Nguyen, "Co-Founder" Of Plaxo, Arrested And Charged With Murder 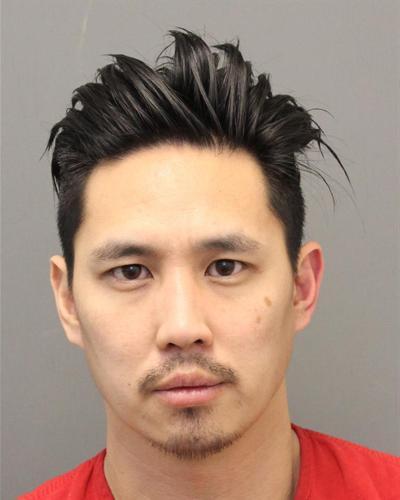 Minh D. Nguyen, Co-Founder of Plaxo and tech guru who has been involved in many other startups was arrested in January of 2015 and charged with first-degree murder and use of a firearm during the commission of a felony after allegedly shooting his ex-wife's new husband. Is there an app for that?

This is perhaps something Nguyen never thought would end up on his impressive resume, huh? Jealousy is a dangerous thing. The shooting apparently took place in Virginia when the victim and his wife were returning home with their child -- two other children were in the home at the time of the shooting according to authorities.

Plaxo, for those that don't know, is an online address book that launched in 2002. It was later sold to Comcast in 2008 for a reported $170 Million. Yes, the {modal http://www.dailymail.co.uk/news/article-2934579/W-Julia-dummy-b-dog-offensive-names-Comcast-customer-services-letters-revealed-days-Comcast-apologized-calling-patron-hole.html}same Comcast that called its customers bitch and whore.{/modal} Although what was Nguyen's involvement at Plaxo? He has claimed to be a co-founder, however company sources and independent press have verified that Nguyen never worked at Plaxo. Oops! Read more about such allegations {modal http://therealmccrea.com/2015/01/21/minh-nguyen-the-co-founder-who-wasnt/}here.{/modal}

Whether true or not, one thing is for sure, Mr. Nguyen probably won't be doing any more co-founding for the rest of his life. Unless it's co-founding a relationship and becoming someone's newest bitch in federal prison. Be careful!