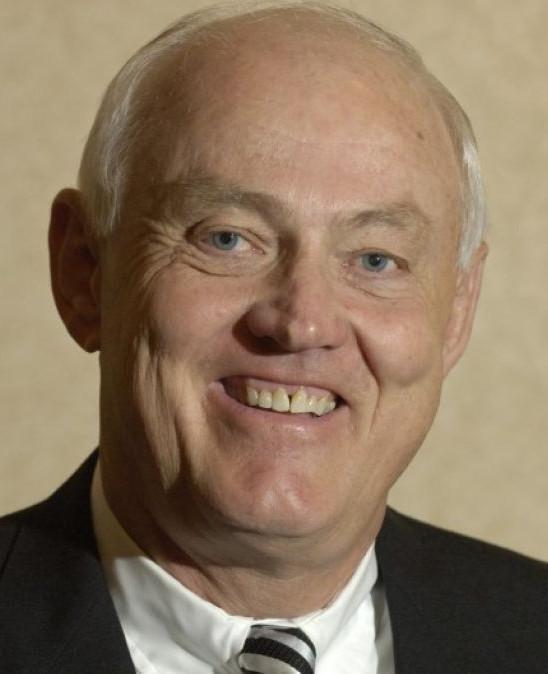 Indicted and now convicted Gilbert Lindstrom, former CEO of TierOne Bank will be heading off to the hoosegow. As the leader of the once high-flying $3 Billion bank, Lundstrom was the third official to go down in what was Nebraska's biggest bank failure.

TierOne Bank, established in 1907, had 59 branches in Nebraska, nine in Iowa and one in Kansas. Before 2002, it was known as First Federal Lincoln Bank. Thanks to Gil and company's malfeasance they went frin TierOne to Tier Zero when it was shuttered by regulators in 2010. The other two cronies didn't fight and took guilty pleas for a lesser sentence.

During the two-week trial Lundstrom tried the "I-didn't-mean-to-hurt-anyone" defense which was rejected by a federal jury. He tried to blame it on those other guys. In a news release the DOJ layed out the real plan: "Lundstrom and his co-conspirators intentionally concealed massive losses – more than $100 million – in TierOne’s loan and real estate portfolio from investors and regulators and provided inflated figures in its required reports to regulators."

His pride and ego came first, his employees and shareholders came second. We think a little bit of greed had to be in there too. So shame on you. Now, back in your cell.