Rams Safety TJ McDonald Arrested for DUI -- BUT Not Alcohol 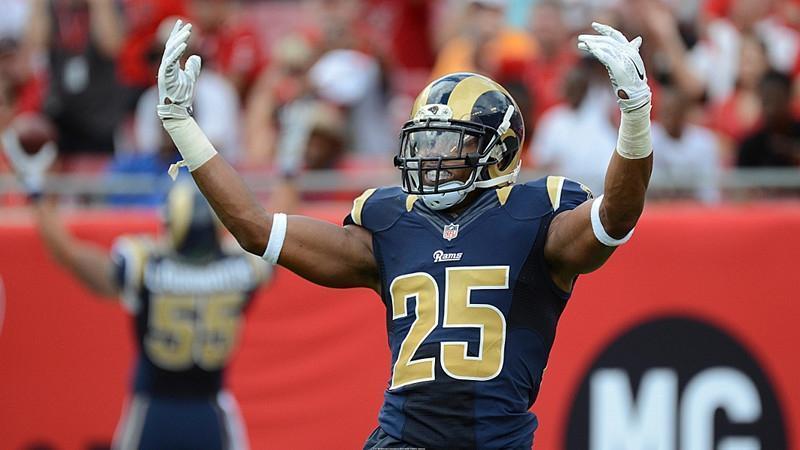 McDonald, 25, was arrested after officers from the Topanga Division of the Los Angeles Police Dept. responded to a report of a collision in the 22900 block of Gershwin Drive in Woodland Hills, reported Officer Mike Lopez. Look... he's a safety who wasn't acting very safe. Maybe he thought he had to tackle that car before it got past him into the end zone... the end of career zone!

Officers encountered McDonald, who "apparently" collided with a parked car. Apparently? What was the clue. The clanged up metal and whiffs of smoke rising from the engine compartment?

An investigation revealed McDonald was driving under the influence, of something but "it wasn’t alcohol," Lopez said. Just what it was remains a mystery... but given that TJ missed the final four games of the season with a shoulder injury requiring surgery... well... we can maybe guess what was going on.

The Rams organization released a statement:“We are aware of the incident involving T.J. McDonald this morning. We are gathering information and will have no further comment at this time.” Let's hope TJ can straighten this out like the surgeon straightened his shoulder. And maybe we'll see him tackling a two-legged opponent this season instead of a 4-wheeled bystander.