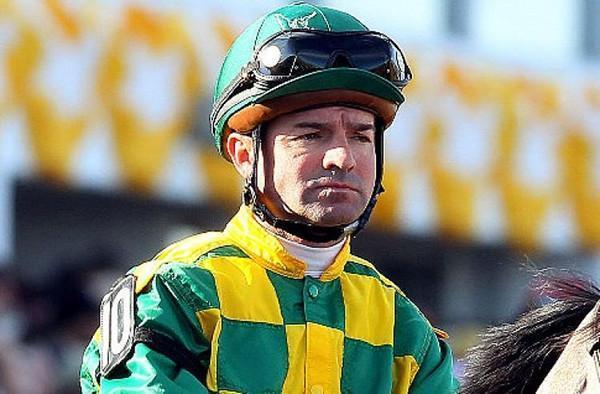 Desormeaux has had his share of problems in the past including losing out mounts on good horses due to his alcohol issues. He failed breath tests at tracks in 2010 and 2012. And in 2011 he as arrested and charged with reckless endangerment after he allegedly tried to hit a security guard with his car at a racecourse in Saratoga Springs, N.Y. At that time alcohol was not involved... so he has more than one issue he needs to work on.

The 46-year-old Hall of Fame rider won the Preakness aboard Exaggerator on May 21 after they finished second in the Kentucky Derby on May 7. The colt is trained by Desormeaux's older brother Keith. Looks like rehab center has agreed to let him out to race at Belmont in the upcomin Belmont Stakes. There is big money at stake, so we'll keep you up to date with the results... for both the horse and its rider.