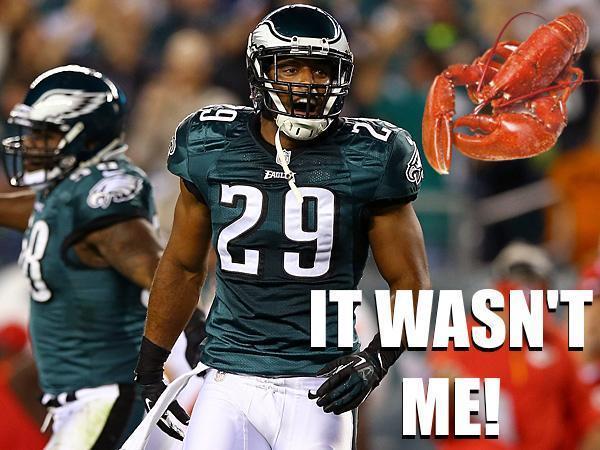 Nate Allen was pulled over in Florida by the Fort Myers Police Department (FMPD), arrested, and detained for more than 5 hours. The arrest came after the FMPD had started an investigation into the alleged incident. Allen had been dining earlier at a Red Lobster restaurant in Fort Myers. We thought at first that that was the "lewd act" and that he had "exposed himself" to such lows as eating at a Red Lobster, but apparently it was all much worse!

Allen, through his attorney is now working hard to clear his name, as he of course denies any wrongdoing. On top of that police are being suspiciously quiet about this case and not releasing any new information. The investigation is technically still pending and no charges have been filed officially against Allen as of this writing. Prior to this incident Allen doesn't seem to have a prior record of any kind. So file this one under watchful waiting. We'll continue to keep an eye on this case and report back

If this turns out to already be in the realm of "case closed" so be it. All we know is that if the allegations are proven true, Allen better keep his pants tightly closed. And he better enjoy his next meal at the Red Lobster while he can! Where he may going it's not the lobsters that are locked in a tank. And the rolls aren't the only thing that's cheesy.