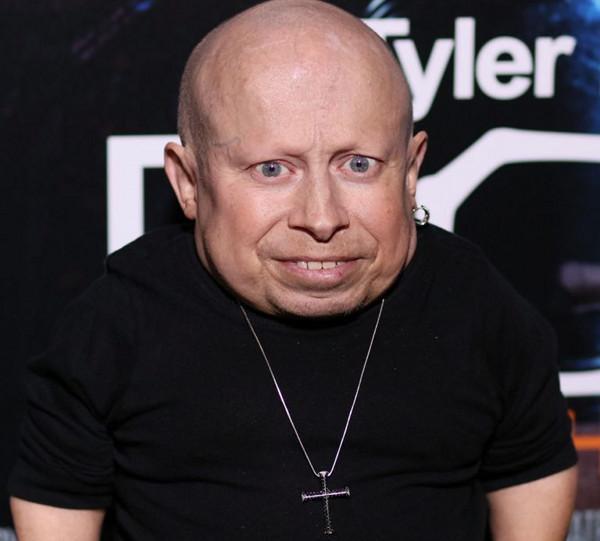 Austin Powers and Celebrity Big Brother star Verne Troyer says he'll be entering rehab for alcohol addiction. After a 2-week stint in the hospital, the 48-year-old actor has confirmed to fans he would soon begin treatment for what has been a long-time battle. Even if it costs him "one millllion dollars" it's worth it!

Troyer is beloved by fans around the world for his many roles in film and appearances on TV. At 2 ft 8 in Troyer is one of the shortest men in the world. But apparently he's not so short where it really counts, having dated a number of models and been the star of an infamous leaked sex video.

He has had a number of health issues in the past, including suffering a seizure. We wish him well and hope in his time in rehab he is finally able to break the alcohol addiction cycle so we can continue to see more of Verne Troyer... or as much as we can without our glasses.