Shay Carl Into Rehab for Alcohol (And Cheating) 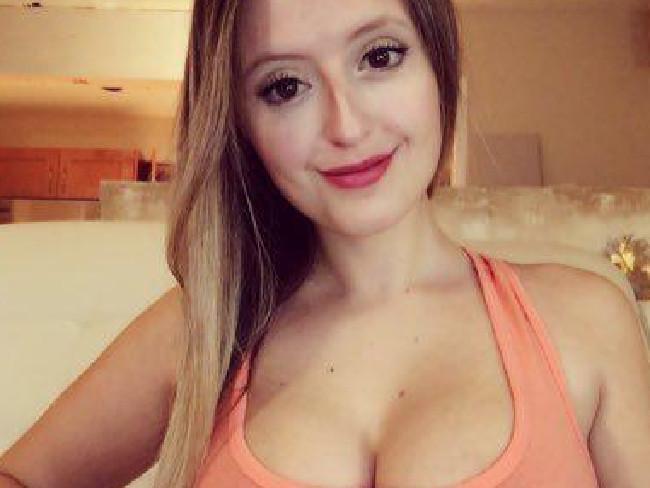 Shay Carl is now headed into rehab. The popular YouTube vlogger is seeking help for alcohol abuse after his very public cheating scandal brought an abrupt end to his social media presence. It's incredible what passes for celebrity these days. Who cares... it's a rehab story!

Earlier this month, an Instagram model and self-professed “cam girl” named Aria Nina (check out the head-shot above!!!) shared some very graphic exchanges with Shay Carl Butler, the married father of five who led the wildly popular Shaytards channel. The revelation was a shock to fans of the devoutly Mormon family, who were seen as one of the more wholesome YouTube offerings. And another self-righteous religious phony is found out.

At the same time, Shay Carl shared a long message with fans admitting that he had fallen back into alcohol abuse. Though Shay did not mention the cheating scandal specifically, he did reference letting his family down. Oh the shame of Shay.

“I have struggled with alcoholism for years,” Carl wrote on Twitter. “I thought I was able to escape addiction and its associated demons, but that disease has manifested itself back into my life (due to my decisions) because it is a life long disease.” Blah-blah-blah. It's always the disease's fault, not the guy who opened the damn bottle.

His YouTube channel is known as Shaytards, named after some goofy outfit he once wore... not as a reference to "retard" -- which is what many of his former fans now think he is.