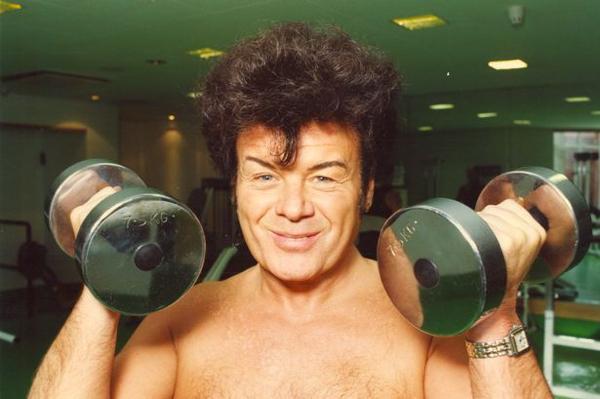 On February 5, 2015 Former English Rock Star Paul Gadd aka Gary Glitter was found guilty of multiple child sex offences that involved three young girls between the ages of 8 and 13. On February 27, 2015 the sentence was handed down -- 16 years in prison. We guess all that glitters, is not gold!

The sexual offences (British spelling, but no less offensive!) for which Gadd was convicted took place during the 1970's and '80's. There were 6 charges altogether including the attempted rape of an eight year old child and having unlawful sex with a 12 year old girl (when is sex with a 12 year old ever lawful?!) Charges against him carried a life sentence -- Gary got 16 years. But at age 70 looks like he'll be spending the rest of his life in prison.

Such offences and even a conviction are unfortunately nothing new to Gary Glitter. See his {modal http://en.wikipedia.org/wiki/Gary_Glitter#Legal_history_as_sex_offender}Wikipedia page{/modal} where it runs down a long history of child pornography and sexual molestation, literally spanning the globe.

We often seek to come up with some snarky one-liner to add a little humor to these tales of human frailty. In this instance, egads, nothing more need be said.

For another take on the story of this cowardly predator check out the coverage in The Guardian here.