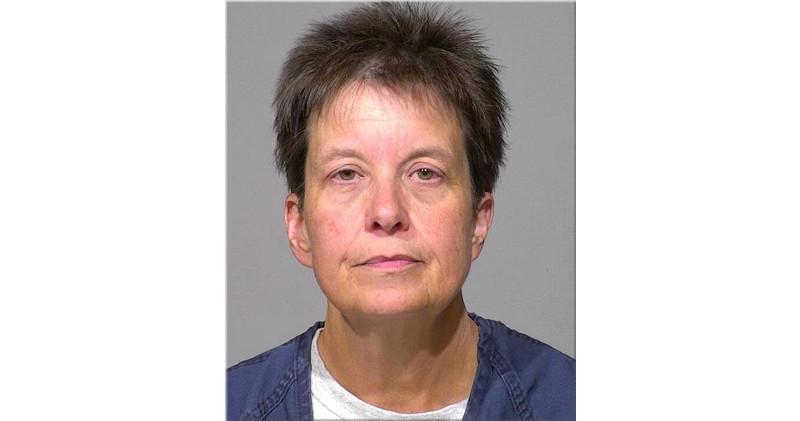 It came as a shock to employees and management of the non-profit organization UNISON when President and CEO Laurene Gramling Lambach was arrested for possible embezzlement on November 20, 2018, in Milwaukee, Wisconsin. The highly educated Lambach was charged with helping people in her capacity as head of UNISON. Now she's just charged!

Questions over an order for seven Dell computers led to last week's surprise arrest of a prominent nonprofit leader, according to a recently filed search warrant. Yep. Stealing 7 computers will hurt your org's profits... what was she doing with those Dell's?

The search warrant by the Milwaukee County Sheriff's Office said the investigation found probable cause that Lambach had committed theft by fraud by taking county grant money for computers that were never purchased. Oh... We get it now... she phonied the invoices to cover her stealing cash. Lock her up!

For us very typical... preying on the weakest...