Ewan McGregor Files for Divorce After 22 Years of Marriage 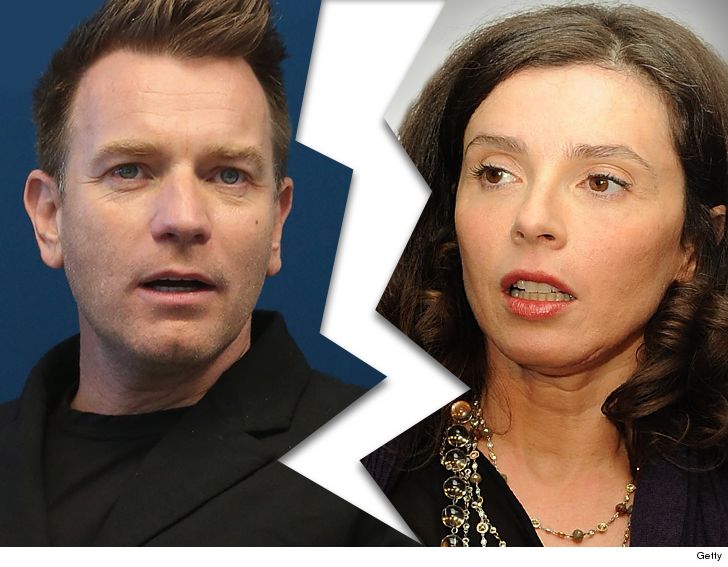 Ewan McGregor[1] has filed for divorce from his wife of 22 years.

Ewan cites irreconcilable differences as the reason he wants to end his marriage to Eve Mavrakis.

McGregor says in the docs he's willing to pay spousal support. As for property ... our sources say there is no prenup so the assets should be evenly divided.

News of Ewan and Eve's split hit in October[2] ... with reports saying the two had separated as early as May. The announcement came shortly after pics surfaced of Ewan kissing his "Fargo" co-star, Mary Elizabeth Winstead, at a London cafe. 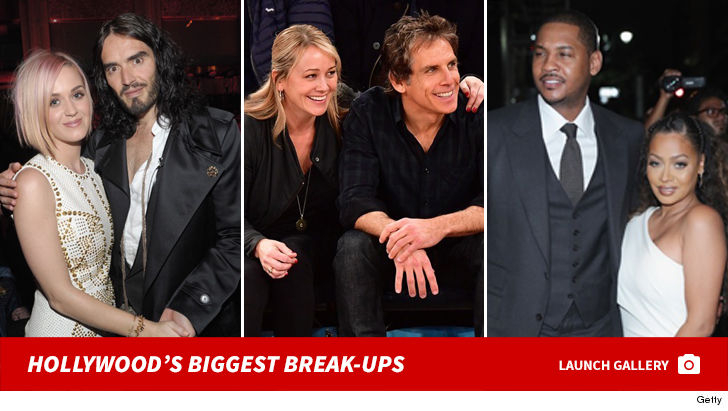