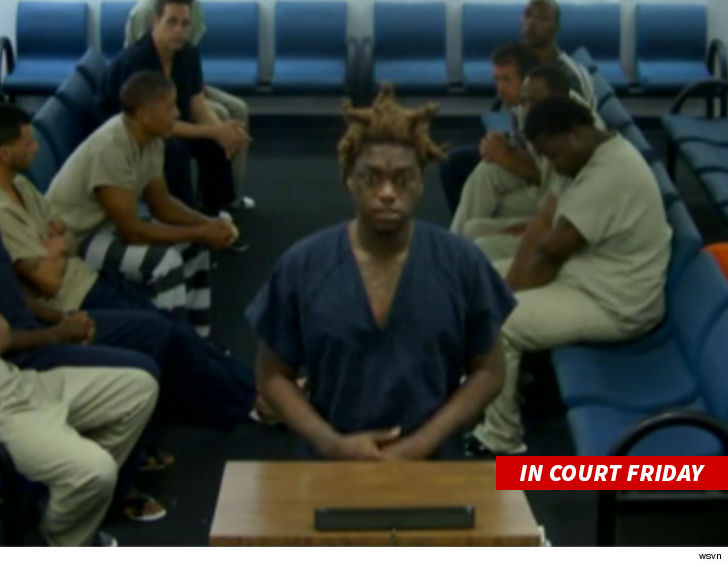 Kodak Black[1] got busted after cops saw his infant child surrounded by drugs and a handgun during an Instagram Live broadcast.

As we reported, the rapper got arrested[2] Thursday in Florida and was booked for 7 charges ... including drug possession, child neglect and grand theft of a firearm. According to police docs, obtained by TMZ, officers responded to Kodak's home after someone observed the IG vid of multiple men in a bathroom rolling joints and playing with a handgun.

Police say the final straw came when Kodak's kid was brought into the bathroom, and was just inches away from a lit joint, and the weapon. Police say Kodak did nothing to get the child away from the danger. 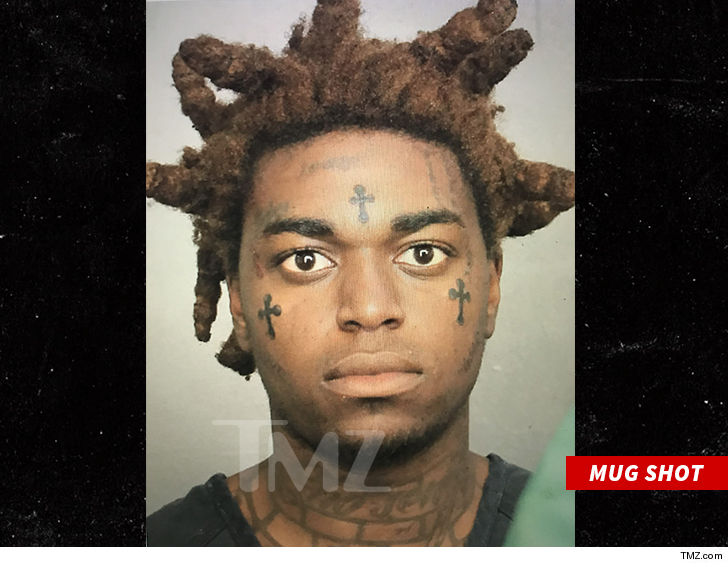 According to docs, police found weed out in plain view, and got a search warrant. They ended up finding 94.9 grams of marijuana in his bedroom closet. His safe contained cash and a loaded Glock with 9 rounds -- and a Beretta handgun was found in his office.

Cops say that gun had been reported stolen in December.

The IG Live broadcast was still rolling when police came into the house.