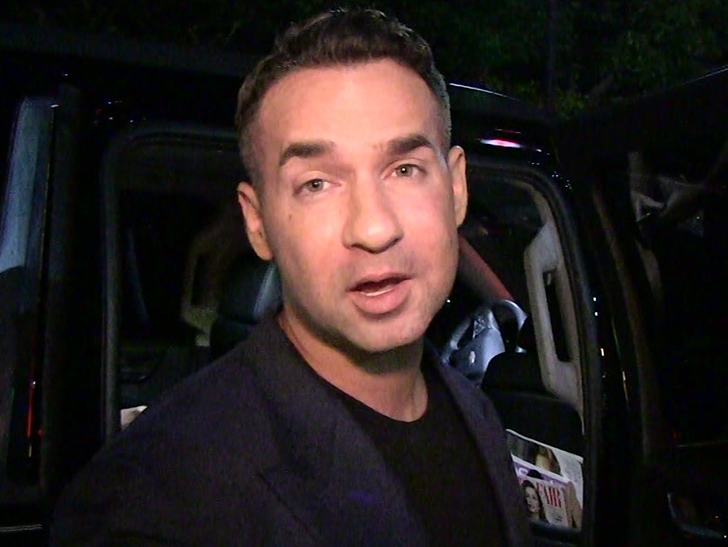 Mike "The Situation" Sorrentino[1] is coming clean with Uncle Sam -- he's agreed to plead guilty in his tax evasion case in New Jersey.

The Department of Justice and the U.S. Attorney's Office in New Jersey filed docs, obtained by TMZ, informing the judge about the "Jersey Shore" star's plea. It's unclear which charges Mike pled guilty to, and if he struck a deal ... though all signs point to a plea deal.

We broke the story ... Mike allegedly failed to pay[2] his full tax bill on $8.9 million in earnings made between 2010 and 2012. Prosecutors had said he intentionally filed fraudulent returns to make it look like he was all good with the IRS. 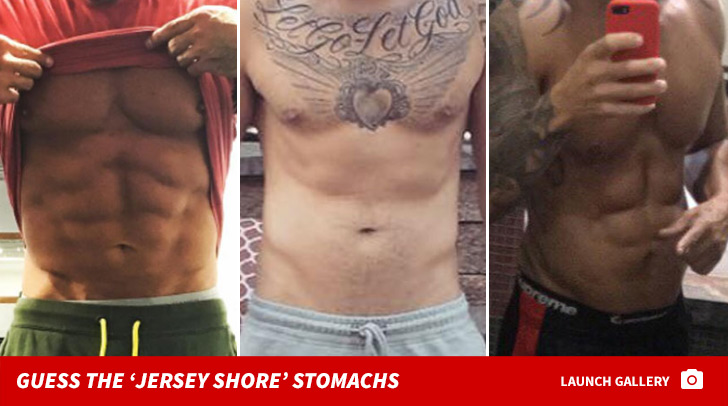