Mattel Sued You Toyed With Us 'Toy Box' Show is a Ripoff!!! 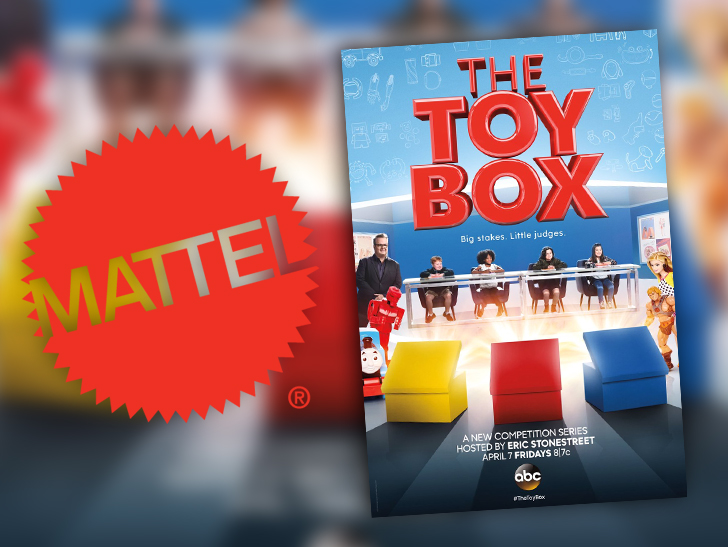 Mattel played some dirty pool to get a popular reality show about toys on the air ... so claims a jilted production company in a new lawsuit.

Herrick Productions ﻿is suing the toy giant claiming Mattel strung them along with meetings about a show called, "Playmakers," but ultimately kicked them to the curb to produce "The Toy Box" ... which is now on ABC.

In docs, obtained by TMZ, HP says Mattel stole its concept of having inventors pitch their toys to child judges. Mattel would then manufacture the toy. It's eerily similar to the 'Toy Box' premise featuring a panel of child judges and the winning toy is produced and distributed by Mattel.

HP says it had numerous meetings with Mattel execs, but the toy company ultimately didn't move forward due to financial concerns -- and said it would get back to HP when things changed.

HP says that call never came, and it lost out on hundreds of millions of dollars. We've reached out to Mattel, so far no word back.