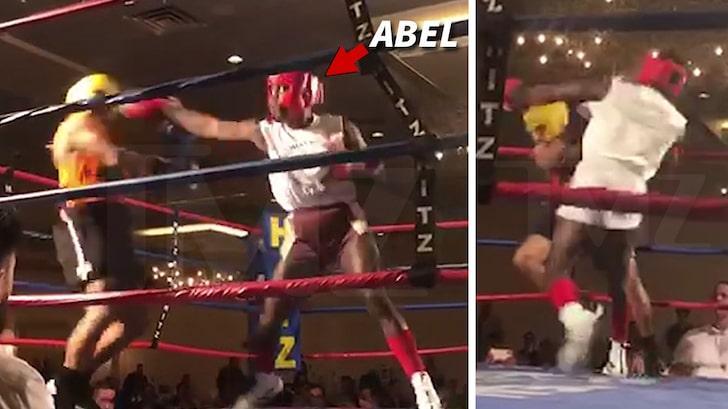 Jussie Smollet alleged "attackers" Abel and Ola Osundairo are showing off their acting skills in a new sketch that's supposed to be comedic ... but really just looks weird as hell.

We hate to say it, but these mooks are in the category "The Rest Of Us" since they aren't celebrities and they sure aren't athletes.

Abel and Ola recently shot the sketch as a way to showcase their acting chops and get back into the industry. Were they ever in? The sketch was entitled "50 Shades of Black" ... but, no, it has nothing to do with the alleged racist attack on Jussie.

It's about the brothers having a good time with some lady friends -- who, as you can see in pics from the set, are scantily clad or simply naked with dark body paint. They planned to cut loose with the women, but apparently end up getting drugged. Think 'Fifty Shades' meets "Hustlers."

Remember, Abel and Ola were extras on "Empire"[ and that's how they met Jussie. But, ever since they called him out -- alleging he hired them to pull off a phony attack -- they've had a hard time scoring gigs. Ya think?