This Is No Game - Kit Harington Into Rehab 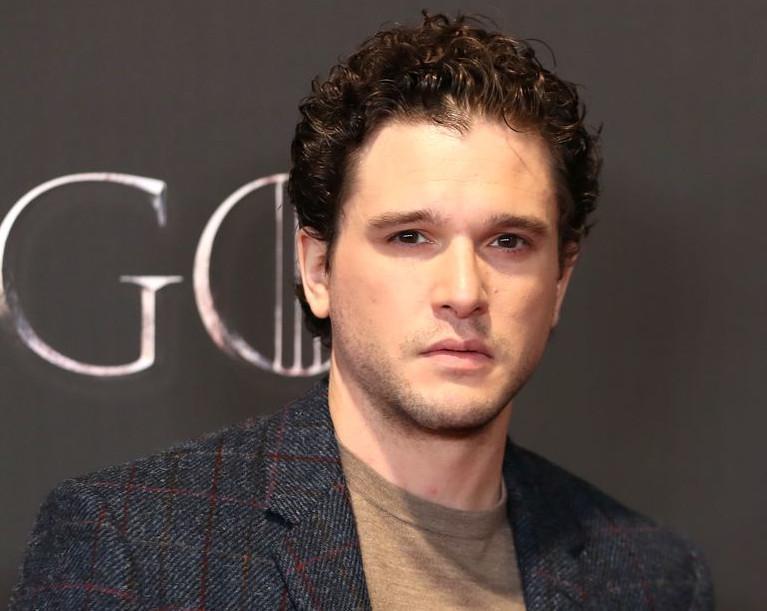 In Game of Thrones someone was always getting screwed or killed... or both. Now Kit Harington gets screwed up, all stressed out and enters rehab before his career gets killed. No game here.

After a grueling filming and promotional campaign for the final season of Game of Thrones, the New York Post has reported that Kit Harington has checked into a luxury rehabilitation facility for stress and alcohol use. Notice the luxury in that description. Not effective, or professional... just fancy, shmancy,

The actor, who played Jon Snow through all eight seasons of Thrones, entered the facility sometime ago, well ahead of the season finale. Hope they let him in the TV room by then. Uh... sorry... the home theater room.

A statement from his publicist, initially reported by Entertainment Weekly, reads in part, "Kit has decided to utilize this break in his schedule as an opportunity to spend some time at a wellness retreat to work on some personal issues." According to additional reporting from the Post, the publication also noted that the actor has taken this time to practice mindfulness and psychological coaching to help alleviate the stress he had going into the facility.