Playboy Sued You Lied and Let My Nips Slip!!! 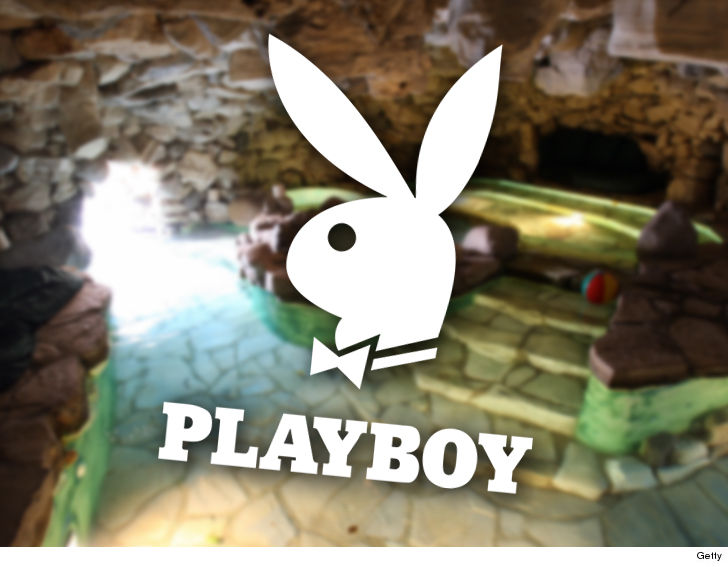 Playboy had the nerve to publish a model's nude photo on its cover after promising a bunch of times it wouldn't ... so claims a former Playmate model in a new lawsuit.

The model, filing the suit as Jane Doe, says she always wanted to appear in Playboy, but resisted because she'd never do it nude. But that all changed, she says, after Playboy, in 2015, announced it would no longer publish nude pics.

Just a note ... she wanted to remain anonymous which is why she filed as Jane Doe, but she puts in the lawsuit she's on the cover of Playboy Romania's May 2016 cover. Hmmmm.

We've reached out to Playboy ... so far, no word back.