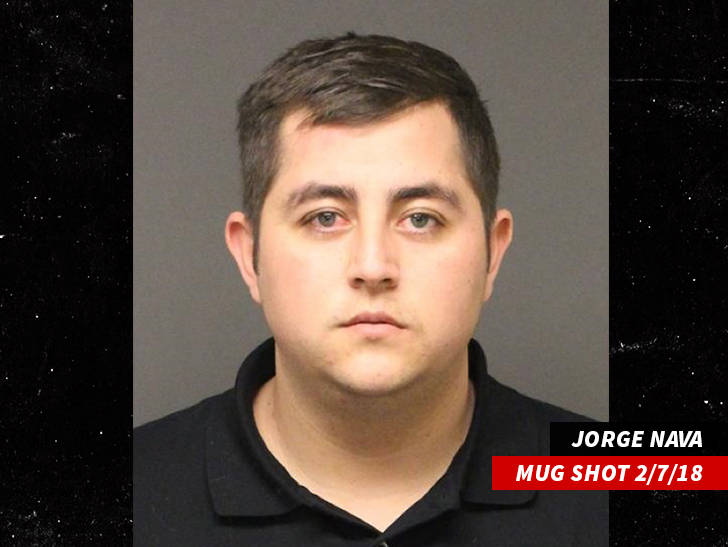 Keeping a self-proclaimed gold digger happy knows no bounds ... just ask this guy from the show "90 Day Fiancé" who got busted for allegedly trying to sell 300 pounds of weed.

We're told Jorge was pulled over by cops in Mojave County for a traffic violation. During the stop, cops conducted a search and made the colossal discovery. It's unclear where in the car Jorge had stored the weed or if it was in plain view.

It's interesting ... Jorge's wife was pretty explicit on the show ... saying she wanted a $10k monthly allowance, expensive shoes, bags and even a car. He asked her what would happen if he, say, ever got paralyzed. She said she'd leave his ass. 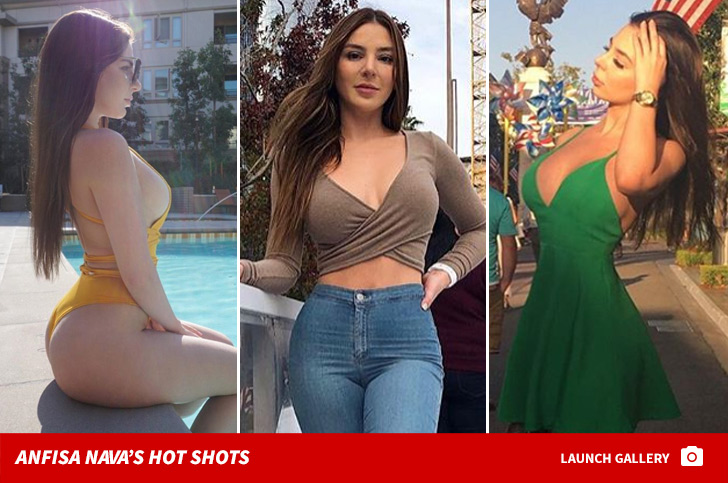