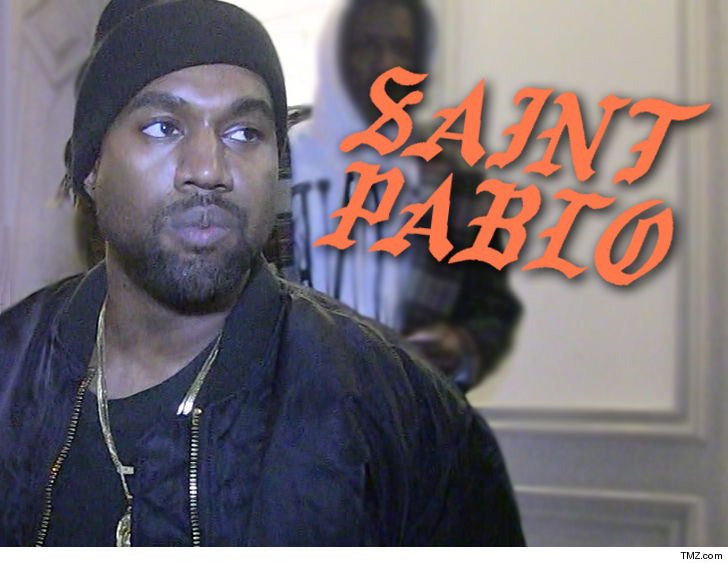 Kanye West[1] just scored a belated victory by settling his massive lawsuit against Lloyd's of London, which had refused to pay for the losses he incurred when he cancelled some of his 2016 Saint Pablo concerts after suffering a mental breakdown.

We've learned Lloyd's folded under massive pressure by Kanye's lawyers and agreed to pay most of what Kanye was due under the policy. Kanye's touring company -- Very Good Touring -- had sued for $10 million after Lloyd's incredibly refused to pay because it claimed the breakdown was triggered by Kanye's alleged drug use. Lloyd's claimed drug use was an exclusion under the policy.

As we reported, Lloyd's initially dragged its feet[2], claiming marijuana triggered the mental breakdown, something we're told was totally unsupported by medical evidence. TMZ reported the breakdown was triggered by a mental condition that had nothing to do with drugs.

In the end ... Lloyd's decided going to court was too risky, especially when faced with a possible huge punitive damages award.

A similar fight was triggered when Heath Ledger died ... Lloyd's initially refused to pay his daughter under the policy, but eventually recanted.