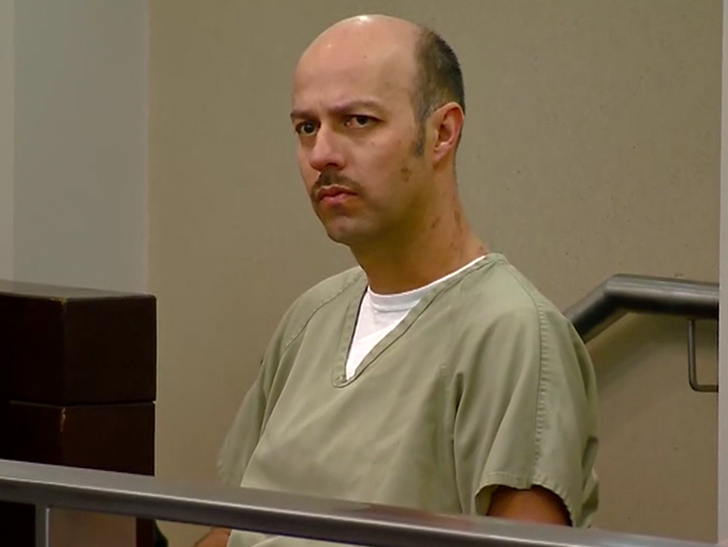 Ex-MLB star Esteban Loaiza[1] is fighting the charges in his cocaine smuggling case -- pleading not guilty to possessing more than 40 POUNDS of blow.

The 46-year-old former All-Star pitcher appeared in court in his jailhouse jumpsuit -- where his lawyer told the judge he denies all of the allegations against him.

As we previously reported, cops say Loaiza had a "sophisticated" drug smuggling compartment[2] in his vehicle -- and when they searched his home, they found the motherload. Officials say Loaiza kept the drugs in a home just steps away from a preschool.

Prosecutors say Loaiza had come back from a trip to Mexico on the same day he was arrested[3].

The judge set Loaiza's bail at $250,000 after prosecutors argued that he's a flight risk. The judge ordered him not to leave San Diego without permission from the court.

If convicted on all counts, Loaiza faces more than 20 years in prison.