Blake Griffin Sued for Palimony, You Abandoned Our Family for Kendall Jenner! 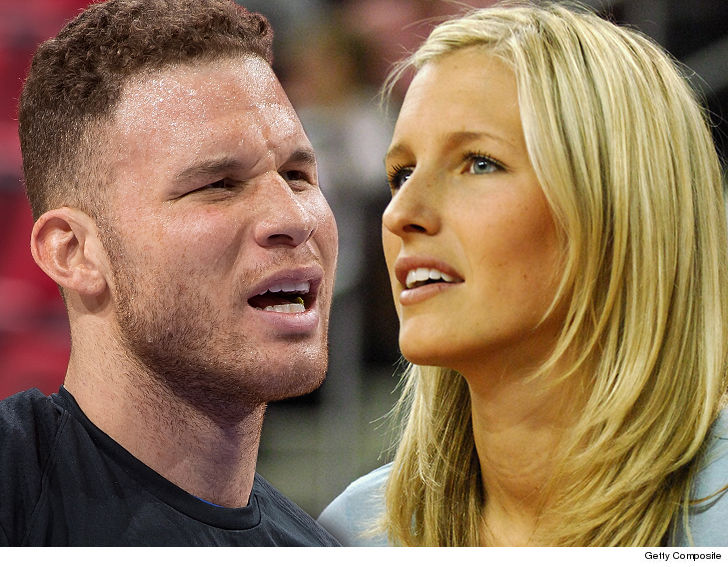 Brynn Cameron has filed a palimony lawsuit against her baby daddy, Blake Griffin[1], claiming he shamelessly abandoned her and their children for Kendall Jenner[2].

The lawsuit slams Griffin as a heartless cad who left his fiancee after "cruelly embarrassing his family with his public fawning over Kendall Jenner."

Brynn and Blake were on and off for 8 years, they have 2 children together and were engaged, but he called off the wedding last year and then set his sights on Kendall[3].

Brynn uses Blake's own set of circumstances -- being traded by the Clippers[4] to Detroit after being promised he was the future of the L.A. team -- saying, "Griffin himself, however, knows very well what breaching promises is all about. After all, Griffin had no problem trading Brynn Cameron, his former fiancee, and the mother of his 2 children, for reality television star Kendall Jenner." 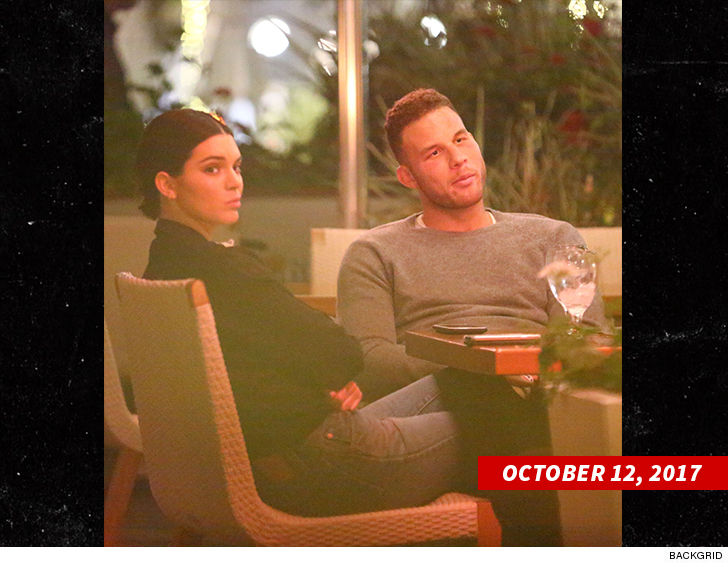 According to the lawsuit, filed on Valentine's Day by high-powered celebrity lawyer Bryan Freedman, Griffin made repeated pledges to Cameron, promising to support her after insisting she abandon her sports marketing job and interior design business.

The suit says Brynn did everything for Blake ... "Cameron was not just the mother of Griffin's children and their caregiver, she was also a constant support for Griffin -- his personal assistant, meal planner, scheduler, stylist, publicist, party planner, nurse, nutritionist, branding expert, therapist, cheerleader, basketball and fitness consultant, and more."

In her suit, Brynn included love letters[5] she received from "Blakey" reiterating how thankful he was for "all of the sacrifices" Cameron had made for him "and their family." 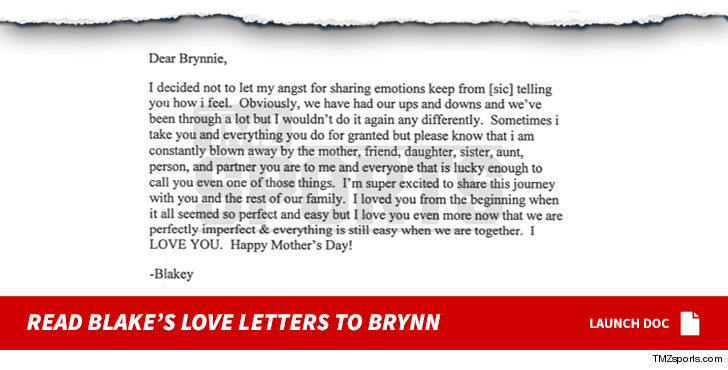 The suit also claims she counseled Griffin on how to deal