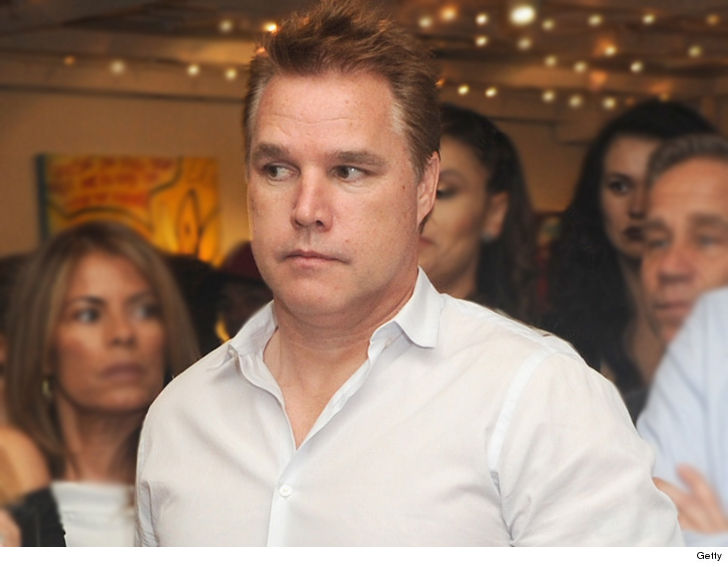 Hollywood producer David Guillod -- who's been accused of sexual assault by at least 4 women, including actress Jessica Barth -- is now under the microscope of investigators ... TMZ has learned.

According to legal docs ... a warrant's been issued to collect the DNA of the "Atomic Blonde" producer in connection with claims made by Barth that Guillod drugged and raped her in 2012.

In the docs, the LAPD detective handling the case says Barth claims she went to dinner with Guillod and a friend, drank a lot of wine, began feeling drowsy and can't recall anything after that. She says the next thing she recalled was coming to in her car with Guillod standing outside the vehicle and yelling at her.

She says she had hickeys on her neck and asked Guillod if they had sex and he said no, but said they did have a makeout session.

The docs make it clear ... the LAPD has re-opened the investigation. The initial allegations were investigated but the case was closed in 2014. Cops say it was re-opened after "new allegations" surfaced. Cops also say they never collected a DNA sample from Guillod, so they are looking to do that now.

Guillod stepped down as co-CEO of Primary Wave Entertainment in November after Barth went public with accusations. Shortly after, 3 more women came forward with similar

Craziness Is Like Heaven and Jimi Hendrix is The Guitar God

Jimi Hendrix, the very name says it all. If you haven’t heard of this legendary artist, you’ve apparently been living in a cave for the last 50 years. He lived a short but meteoric life as a member of the "27 club."

With the words "Environmental Activist" in the title, I think it's obvious that we'd be talking about someone getting arrested.

Back in November of 2014, Fred Smoot, former cornerback for the Washington Redskins was arrested and charged with misdemeanor domestic assault. However on January 5, 2015 his ordeal came to an end. The verdict: not guilty!