John Cena Fires Back In $500k Supercar War with Ford 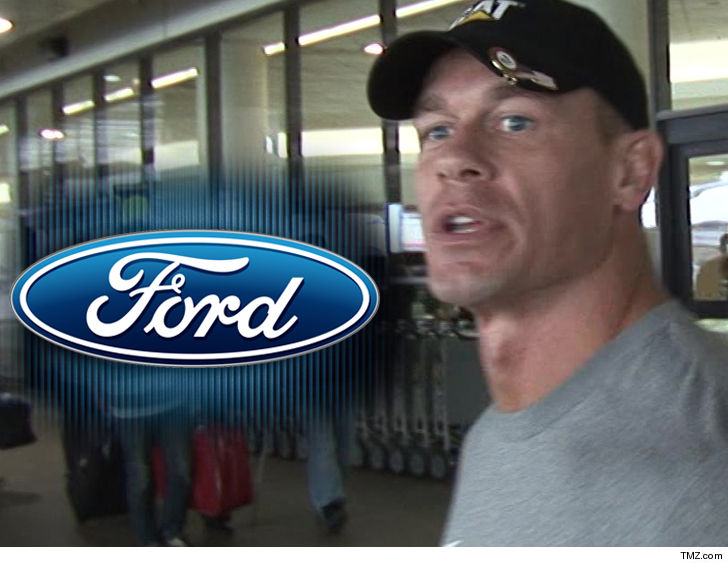 John Cena[1] is giving Ford a little attitude adjustment of his own -- telling the car company to take their lawsuit over his old $500,000 supercar and shove it.

Ford claims they only selected a few people for the privilege of buying the car -- and Cena was one of the lucky ones (Justin Verlander[2] and Joey Logano[3] also own the whip[4]). 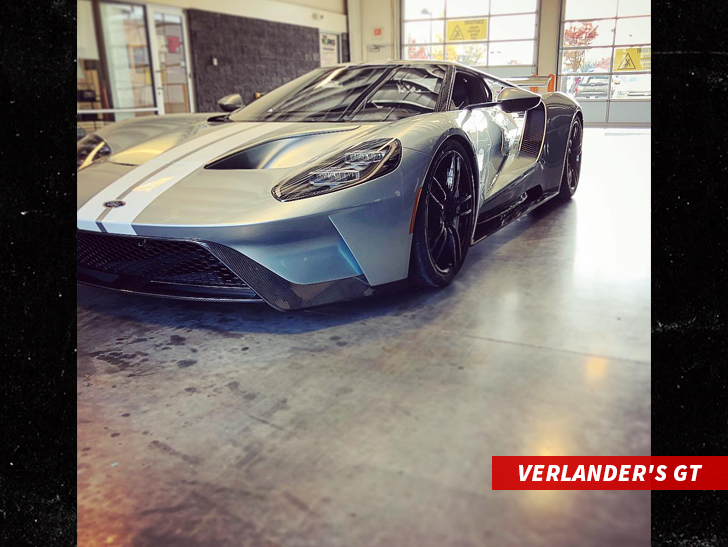 The caveat, according to Ford, owners CANNOT resell the car during the initial 24 months of ownership. Ford claims Cena broke the rules and flipped his ride for a profit. They're suing Cena[5] for every penny he got from the sale.

But in new court docs filed in district court in Michigan, John says he did nothing wrong -- because the final contract he signed said nothing about a 24-month no-resale clause.

Cena says Ford screwed up by not putting the sale restriction in the final binding contract -- and he shouldn't be punished because they suck at paperwork.

Now, he's asking the judge to throw out the case against him.