Jerry Seinfeld Sued I Helped You Put Comedians in Cars ... Time to Pay Up, Jerry! 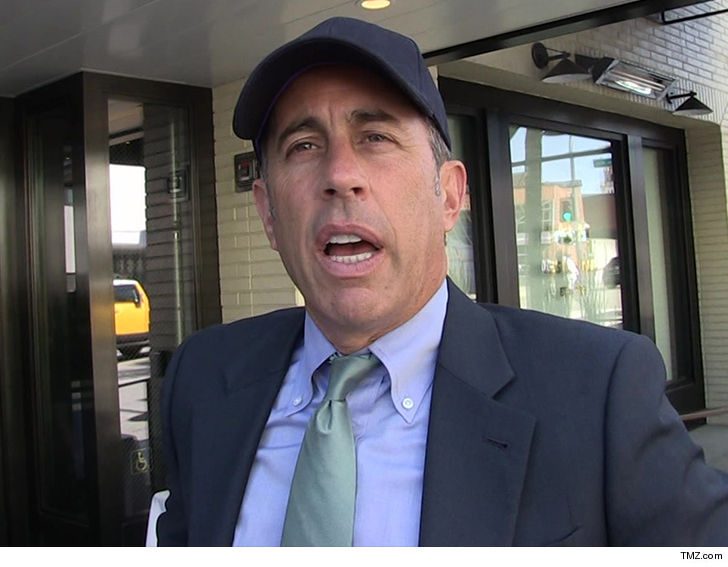 Jerry Seinfeld[1]'s hit show about comedians, coffee and cars wasn't his idea at all ... according to the producer who's now suing.

Christian Charles says he pitched a show idea to Jerry in 2002, and claims it's the basis for "Comedians in Cars Getting Coffee." In his lawsuit, Charles says Jerry turned him down, initially, saying he wasn't interested in doing the show.

Charles claims Seinfeld called him back in 2011, and asked about the original concept -- and they went on to shoot a pilot with Jerry in the driver's seat. According to the docs, obtained by TMZ, Jerry and his team were totally into it, and came up with production budgets and marketing plans.

Now the plot twist -- according to the suit, Seinfeld got pissed Charles was claiming ownership interest in the show, and wanted to be paid like it. Charles says Jerry ditched him, and went on to produce the show without him.

He claims Jerry's earning $750k per episode of the Netflix hit, and he wants a "created by" credit and financial compensation.