Now’s your chance to weigh in before kratom is potentially banned on a global scale.
... Read more ...

Opioids can be useful in the management of pain, but these medicines also carry a risk of addiction and other adverse side effects. The effectiveness of ...
... Read more ...

Is Tilray the Ultimate Turnaround Marijuana Stock of 2021?

Is Tilray the Ultimate Turnaround Marijuana Stock of 2021? Investors can finally see the first rays of sunlight after a terrible year for this pot grower.
... Read more ...

Republican lawmakers are going after benefit assistance recipients who use their benefits on cannabis.
... Read more ...

The state's Opioid Epidemic Response Advisory Council will have oversight on how the funds are spent within Minnesota. Former area resident, Rep.
... Read more ...

Rhode Island is once again facing delays to its medical cannabis lottery system, due to an appeal made by a rejected lottery applicant.
... Read more ... 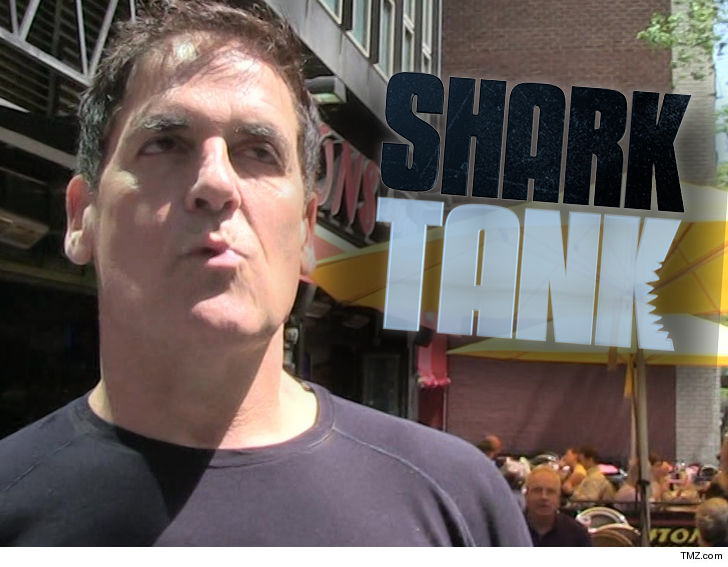 The company Mark Cuban[1] handed $2 million dollars on "Shark Tank" to scare the living daylights out of people ... is now getting sued for an allegedly terrifying injury.

Ten Thirty One Productions famously creates frightening Halloween experiences, and one of them was on NYC's Randall's Island in 2016 -- the Haunted Hayride. A woman who was attending says a fog machine fell during her fright night ... and banged her on the head.

In the suit, obtained by TMZ, she says she suffered serious and permanent injuries that have prevented her from performing her regular duties.

She's suing Ten Thirty One -- which also produces the "Great Horror Camp Out" -- to compensate her for her medical costs, plus damages. She is not suing Cuban.

The $2 mil he sunk into Ten Thirty One during Season 5 was -- at the time -- the largest investment on the show ever.

Shay Carl Into Rehab for Alcohol (And Cheating)

Shay Carl is now headed into rehab. The popular YouTube vlogger is seeking help for alcohol abuse after his very public cheating scandal brought an abrupt end to his social media presence. It's incredible what passes for celebrity these days. Who cares... it's a rehab story!

Two on-air "personalities" from Fox News were suspended Monday for using profanities during a broadcast in response to President Barack Obama's Sunday terrorism speech. All we can say is: "Do their mother's know they talk like this?" Well... if they were tuned in, they do now!

There is nothing real about the TV reality show Real Housewives. Nothing. It's just another so-called reality show that is totally scripted and fake... like everything else on TV. But hold on... apparenlty now we have in fact uncovered one thing that is real. Real Housewives star Luann de Lesseps is a real drunk - really. And into rehab she goes!