Logan Paul's Intruder Gets 30 Days in Jail for Trespassing

Logan Paul 30 Days in Jail For His Goldilocks Intruder 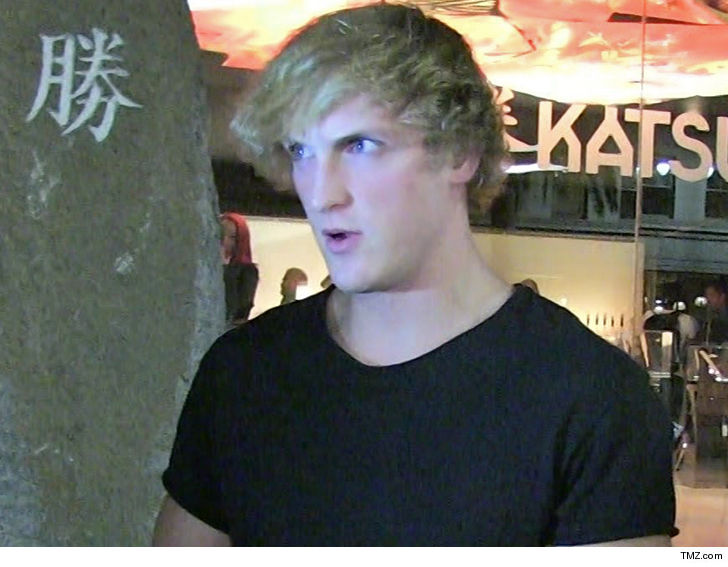 The moron Logan Paul[1] placed under citizens arrest for breaking into his house is already doing his time, after striking a plea deal ... TMZ has learned.

The L.A. City Attorney's Office tells TMZ ... the 20-year-old man appeared in court Thursday to enter a no contest plea for aggravated trespass. He got a 30 day jail sentence, 24 months probation and must stay away from Logan's entire block.

TMZ broke the story, the YouTube star took matters into his own hands[2] Tuesday night, arresting the guy for breaking into his San Fernando Valley home. He found the perp sitting in the living room ...  charging his phone.