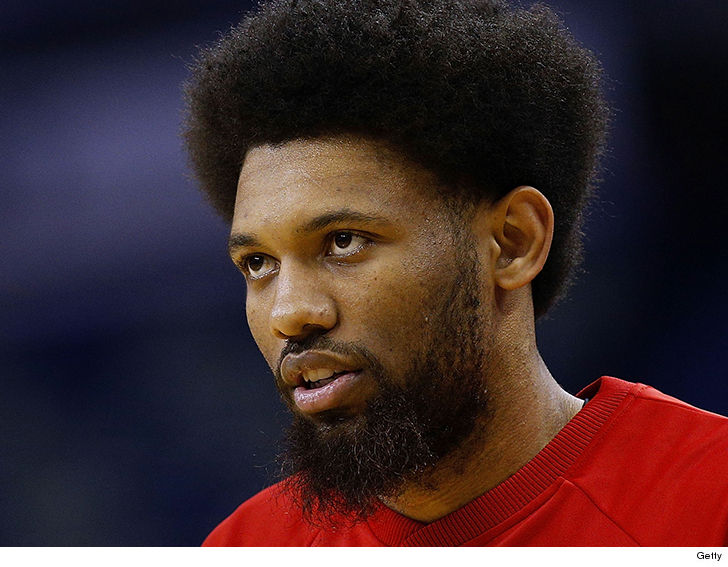 Atlanta Hawks player DeAndre' Bembry[1] was arrested early Friday morning -- after cops say they clocked him hitting 128 mph in a 55!!!!!!!

Yeah, we asked the cops what he was driving -- a purple Dodge Charger.

The Atlanta Police Dept. tells us ... cops were monitoring speed on the I-85 around 12:20 AM when Bembry's purple speed machine came blazing through ... so they tracked him down and pulled him over. 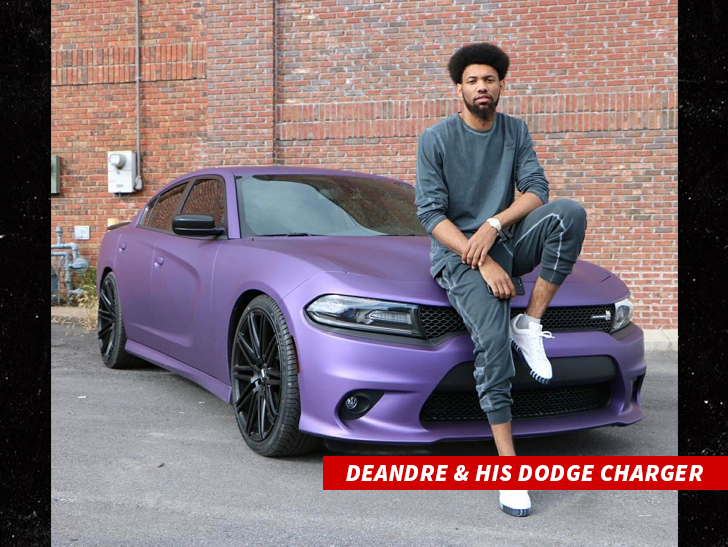 So far, Bembry has played in 18 games this year -- averaging 4.8 points a game and just over 2 rebound.

Bembry had a solid career at Saint Joseph's -- where he was a 2-time 1st team All-Atlantic 10 player.

The Hawks released a statement, saying "We are aware of an incident involving DeAndre' Bembry earlier this morning. We are still gathering information as it pertains to the situation, and out of respect for the legal process, we will have no further comment at this time."