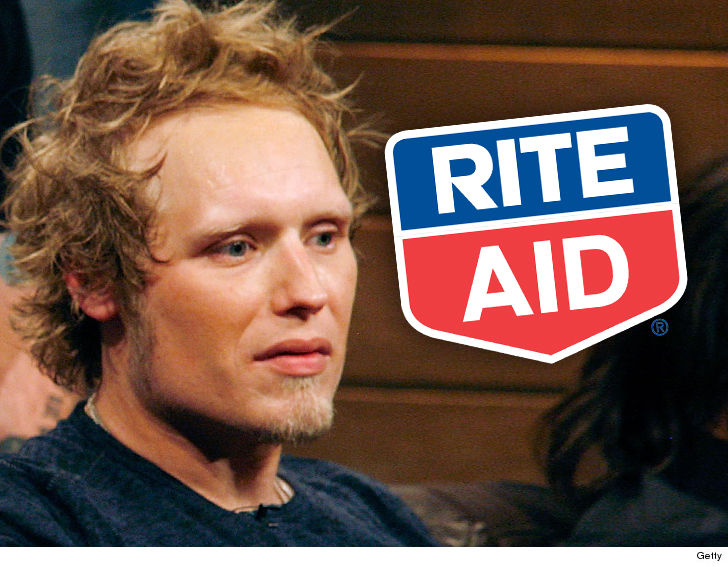 Former 3 Doors Down guitarist Matt Roberts ﻿died at the hands of a physician who was negligent and a pharmacy that enabled the doctor ... so claims Matt's estate in a new lawsuit.

The estate named Dr. Richard Snellgrove and Rite Aid as the ones responsible for Matt's death ... this according to new legal docs obtained by TMZ.

TMZ broke the story ... Matt died of an apparent overdose[1]. He was scheduled to perform at a charity event when he was found dead in his hotel room. Matt's dad believed the possible OD was accidental.