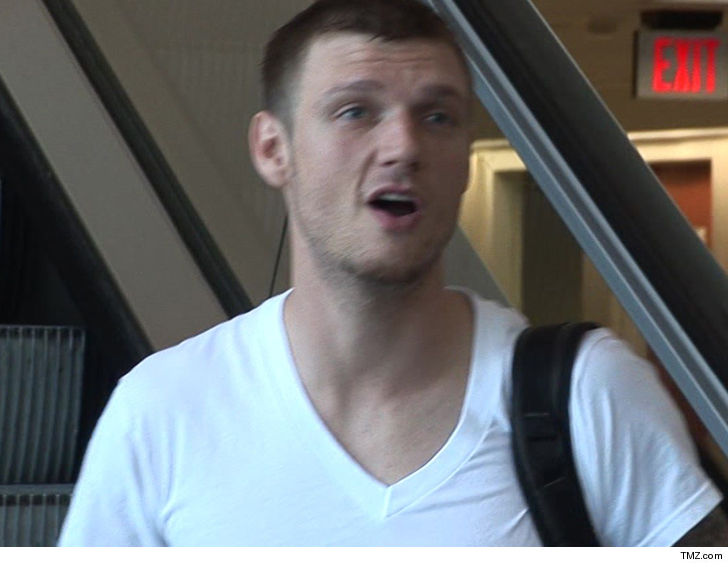 The singer who accused Nick Carter[1] of allegedly raping her in 2002 has filed a report with cops about the incident.

We're told Melissa Schuman -- a singer from the girl group, Dream -- filed a report alleging sexual assault Wednesday with the Santa Monica Police Department. Law enforcement sources tell us the report will be handed off to the LAPD's Special Crimes unit -- a unit established after the Weinstein[2] allegations. 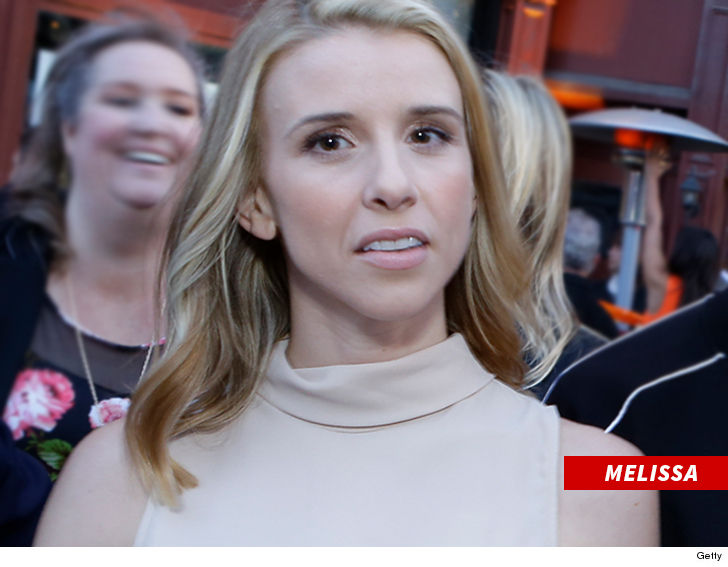 As we reported ... Schuman claimed Carter raped her[3] when she was 18 and he was 22. She says Carter forcibly performed oral sex on her and made her reciprocate. From there, Schuman claims Carter took her to a bedroom and forced her to have intercourse.

Nick has maintained the sexual encounters between them were always consensual[4].

We've reached out to a rep for Nick about the new police report ... so far, no word back.