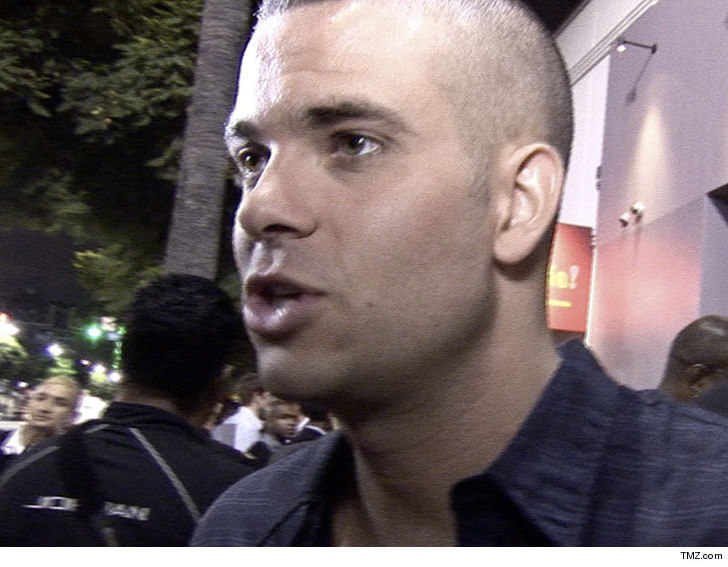 Mark Salling[1]'s child pornography case will come to an abrupt halt after his suicide, because prosecutors just filed legal docs asking the judge to dismiss the case.

The documents are short and to the point ... they are asking the federal judge who was hearing the case to dismiss the indictment.

TMZ broke the story ... Salling hanged himself[2] last week as he faced the prospect of years in prison. He had struck a plea deal[3] with prosecutors, but it hadn't been ratified by the judge.

One interesting point ... prosecutors want the indictment dismissed "without prejudice" ... meaning they could theoretically refile. That, however, will not happen. Once a defendant dies, the case is over. 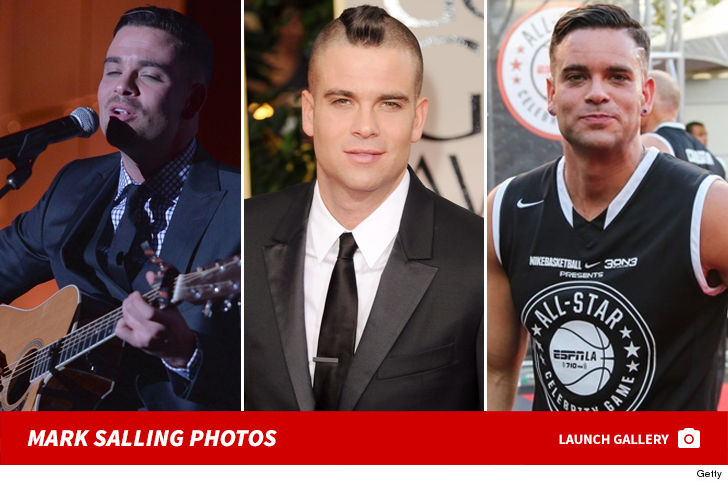