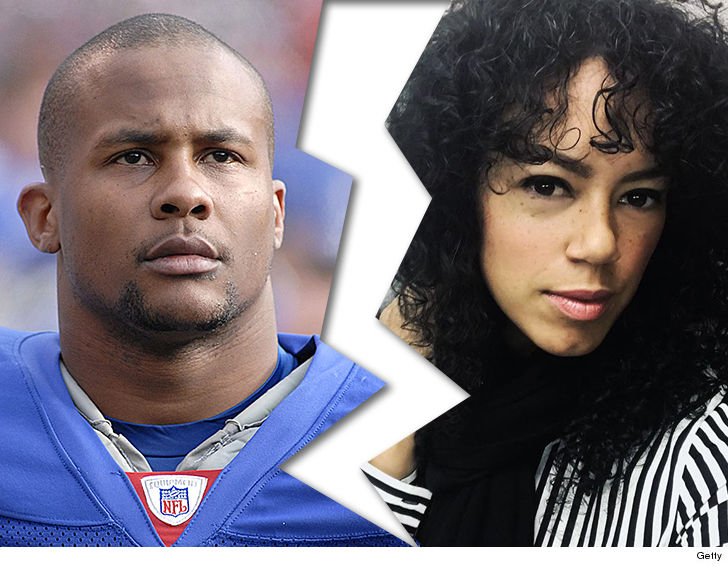 Derrick Ward's wife wants out ... filing court docs to divorce the ex-NFL running back after allegations he's been brutalizing her over the past year.

As we previously reported, Ward's wife Naomi got a restraining order[1] against the former NY Giants running back last month claiming he's been physically abusive in front of their children -- shoving her, punching walls and breaking things.

Now, we've learned Naomi filed for divorce on Feb. 5 in Los Angeles seeking to end the marriage once and for all.

We've reached out to Ward for comment -- so far, no word back.