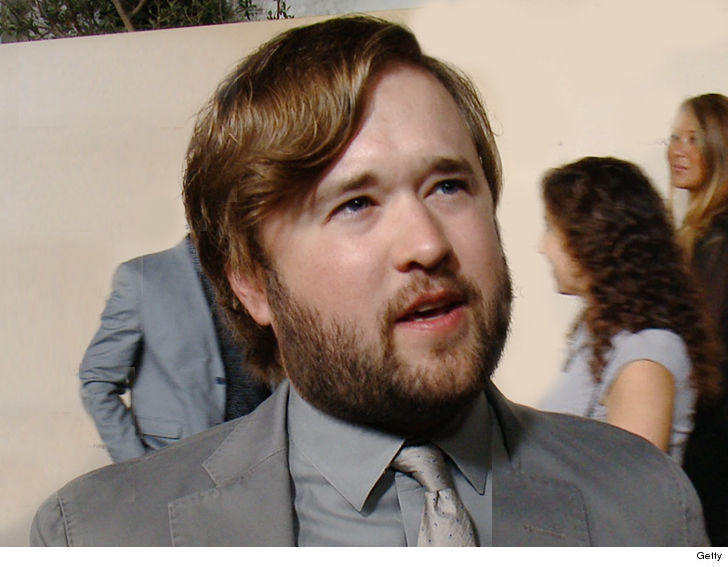 Haley Joel Osment[1]'s Super Sunday is officially a very messy Monday after he got so pissed about missing a flight out of Las Vegas ... cops had to be called.

Haley was trying to get out of Sin City Sunday night, but missed his American Airlines flight ... so they put him on standby Monday morning. Emphasis on standby.

According to American ... Haley showed up Monday at 7 AM, but the flight was full, and he started going off -- yelling and swearing in the gate agent's face. Police were called, but we're told Haley left the gate area before the officers arrived.

Then came the sequel -- we're told Haley went back to the gate around 8 AM, and was even more aggressive. A witness says Haley yelled at the gate agent, "I'll destroy you!" Cops responded again, but again ... he'd fled the gate.

Little context, if you haven't been -- Vegas is nuts for the Super Bowl, and flights out are ALWAYS fully booked. Point is ... missing your flight is pretty much a guarantee you ain't getting home anytime soon.