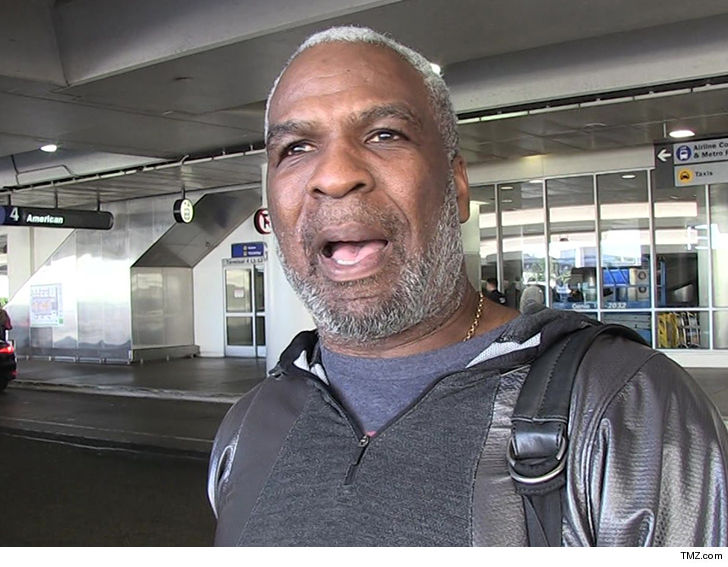 Charles Oakley[1] is officially off the hook in his criminal assault case stemming from his altercation with NY Knicks owner Jimmy Dolan[2] at Madison Square Garden last year ... TMZ Sports has learned.

Oakley was arrested back in February 2017 for getting physical[3] with security who tried to remove him from MSG after a heated exchange with Dolan. It took an army of security to subdue Oakley.

The ex-Knicks star was charged with assault, harassment and criminal trespass[4] ... but accepted an ACD (Adjournment in Contemplation of Dismissal) -- which would expunge the arrest from his record if he agreed to keep his nose clean for 6 months.

If he didn't accept the ACD, Oak would've been facing a maximum of 1 year in city jail if convicted.

Now that time is up -- and Oak held up his end of the deal ... so his case has been thrown out.

We spoke with Oakley's attorney, Alex Spiro, who says "Mr. Oakley has been completely vindicated. The New York legend lives on."