Kanye and Solange Sued for Allegedly Ripping Off Songs 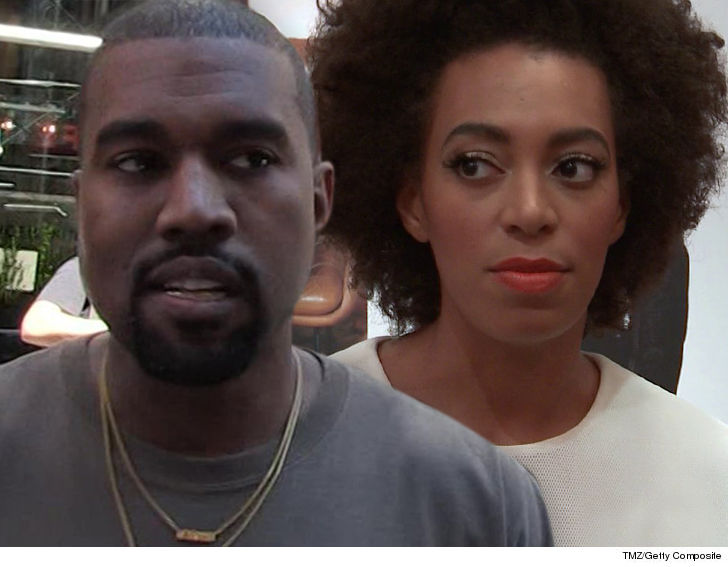 Kanye West[1] and Solange Knowles[2] must now answer a lawsuit claiming their songs were a ripoff of a song called "If We Can't Be Lovers."

Leroy Mitchell, also known as Prince Phillip Mitchell, wrote "If We Can't Be Lovers" in 1970. He claims Solange's song, "F*** the Industry" and Kanye's song, "Everything I Am" both extensively sample his work without his permission.

Solange's song was not a big song and Kanye's "Everything I Am" didn't make a big splash either.

And, check this out ... we found out Solange's song was originally supposed to be on a mix tape, called "I Can't Get Clearance."

The lawsuit seeks damages and wants Kanye and Solange to stop performing the songs and to put a halt to radio play as well.

The lawsuit alleges Kanye and Solange willfully committed the infringement ... Mitchell is asking for punitive damages.