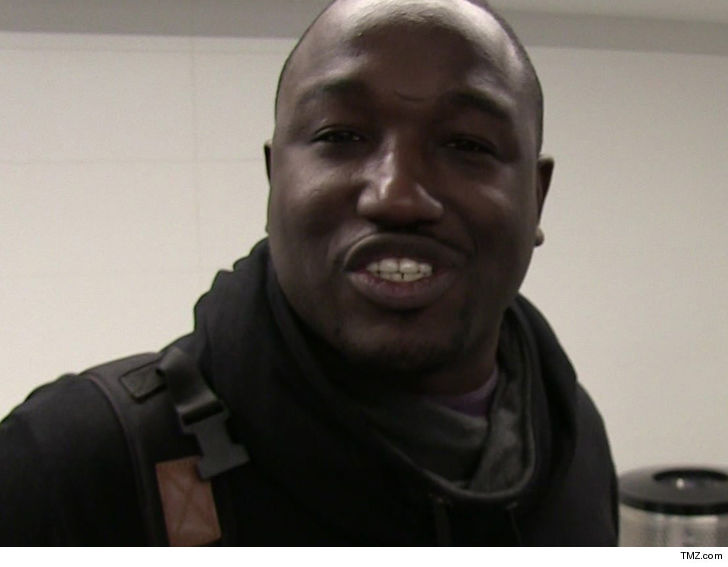 Hannibal Buress is off the hook for his drunken arrest in Miami, courtesy of the First Amendment ... TMZ has learned.

During a hearing Thursday morning, prosecutors announced they were dismissing the case. You'll recall ... Hannibal had drunkenly asked a police officer to call him an Uber[1]. When the officer refused, Hannibal got belligerent, and after arguing with cops ... they arrested him[2] for disorderly intoxication.

The comedian's attorney, Brian Bieber (no relation), tells us Hannibal's exchange with the officer was fully protected by the First Amendment.

As Bieber put it, "It's not a crime. We're pleased the prosecutors reviewed the fact and dismissed the case."